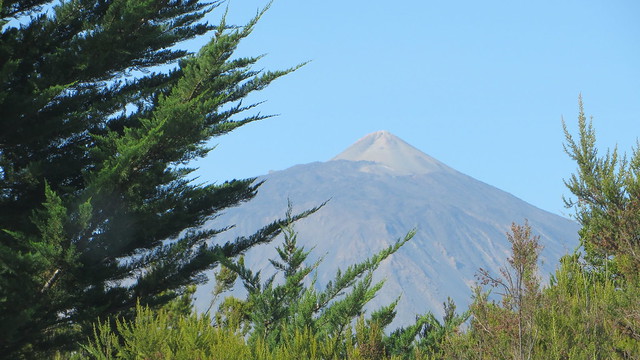 Leave a Reply to Tasarte, the hidden place of Gran Canaria – The Chocolates Of Life Cancel reply