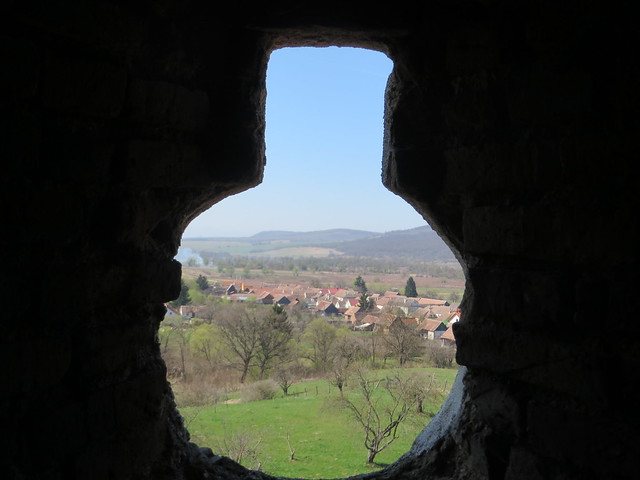 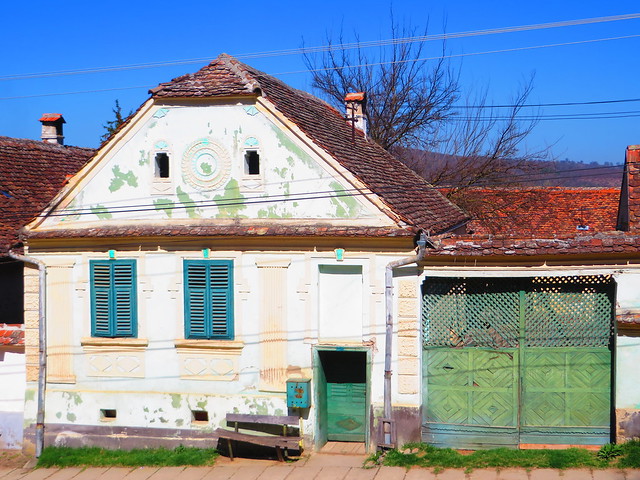 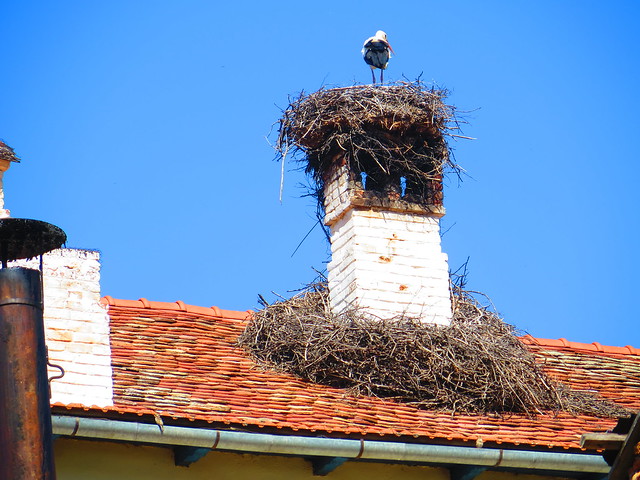 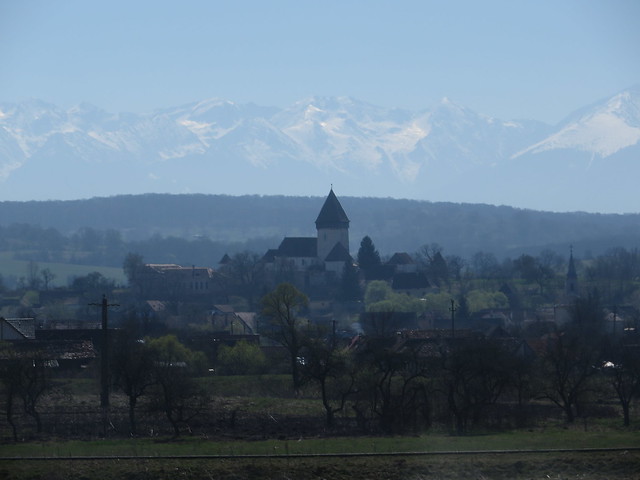 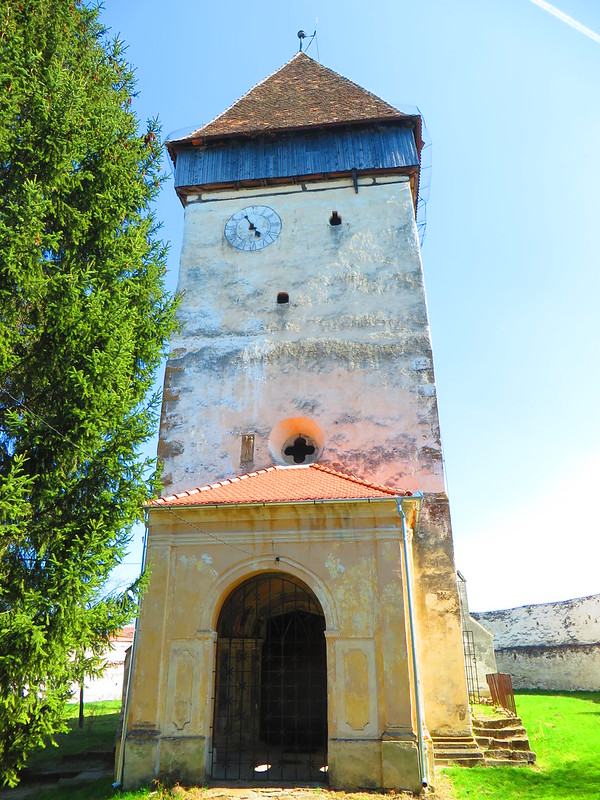 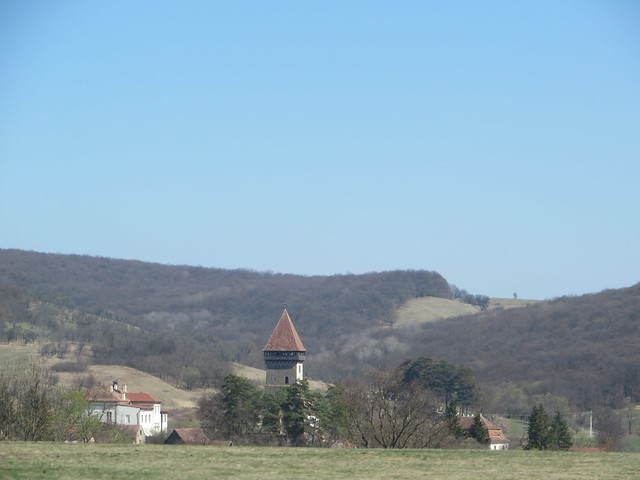 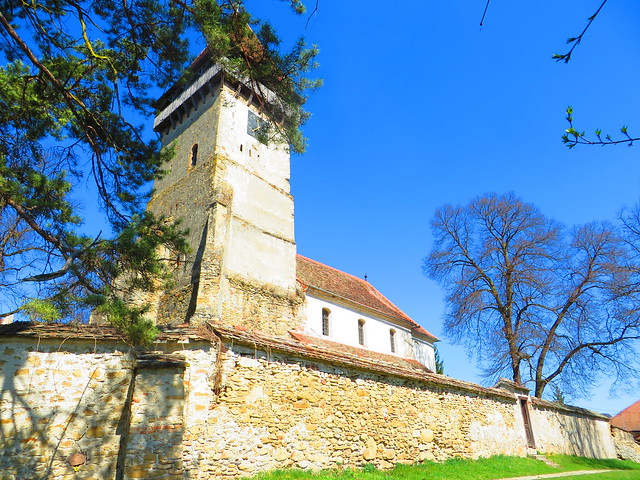 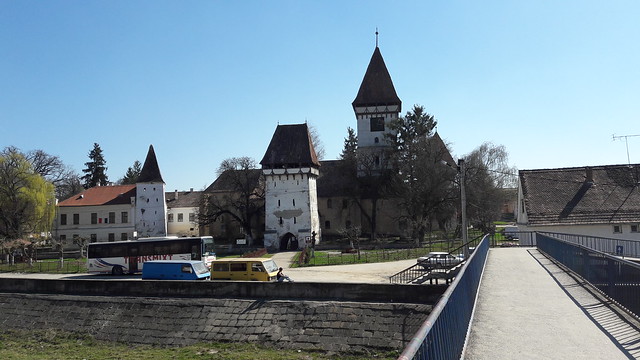 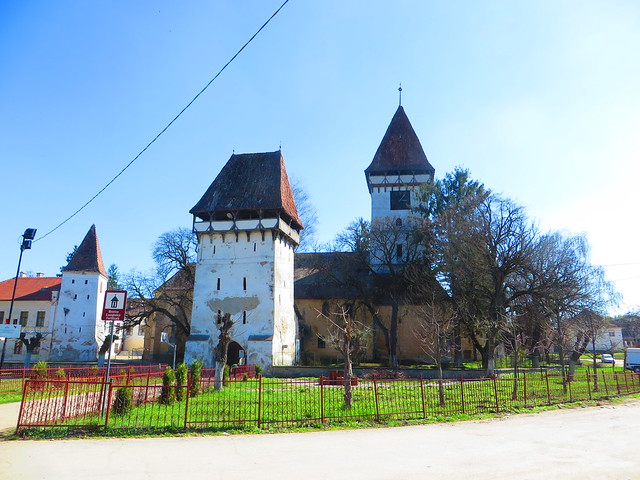 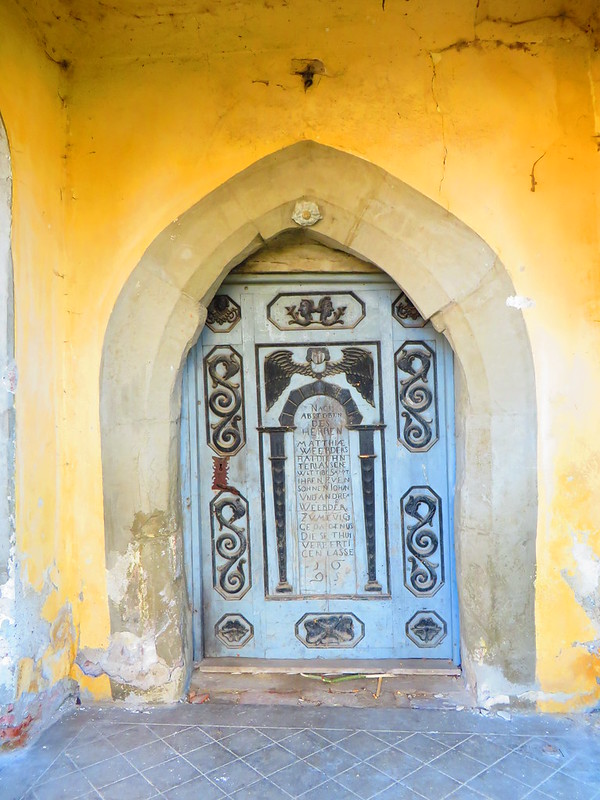 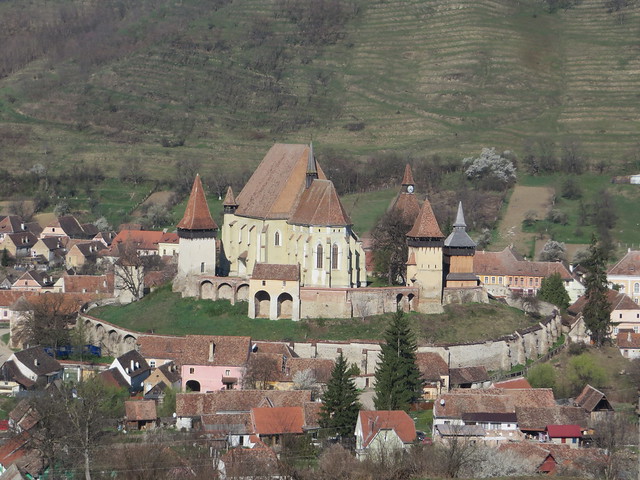 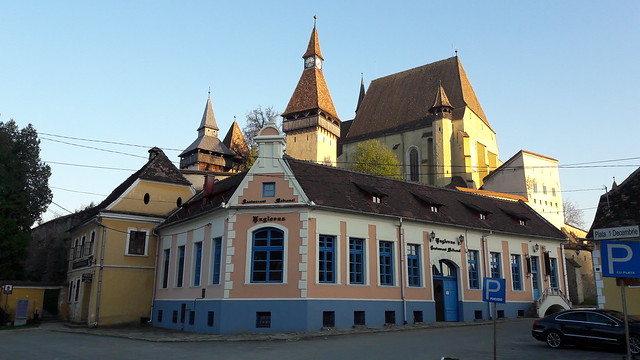 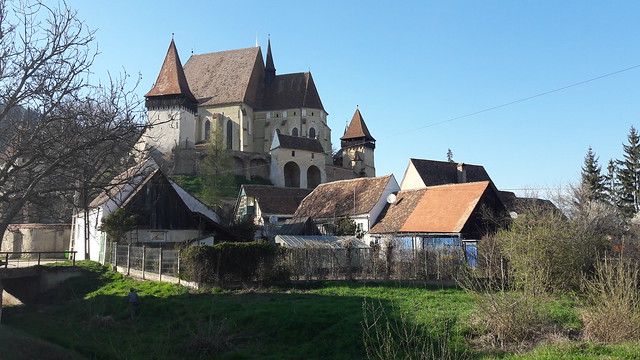 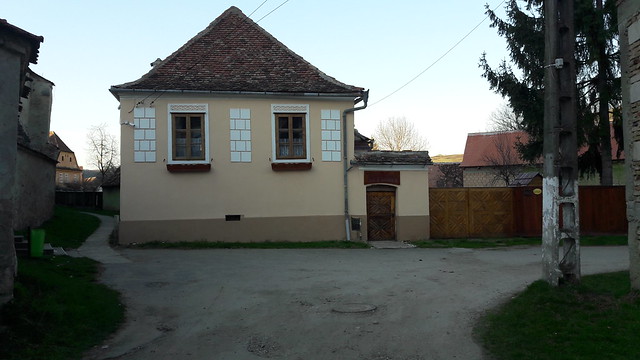 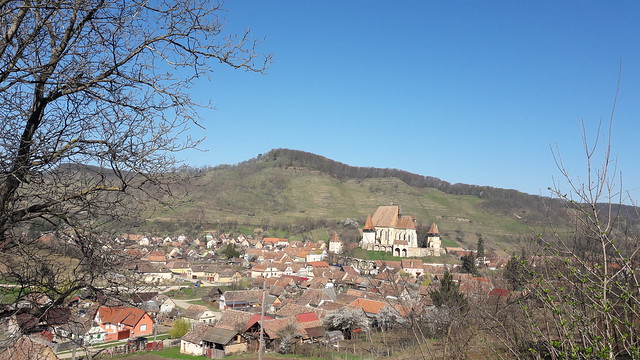 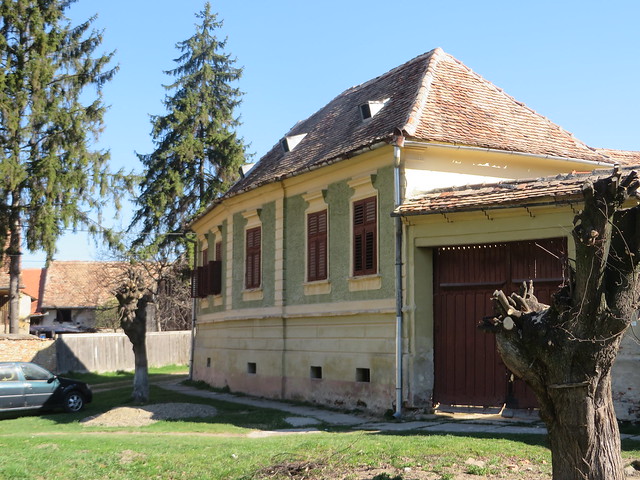 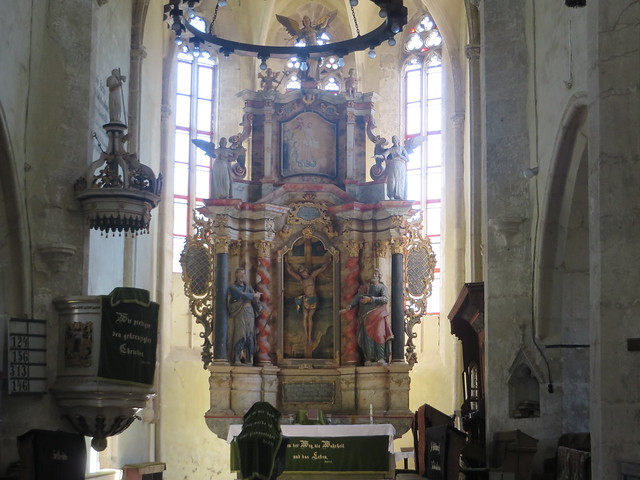 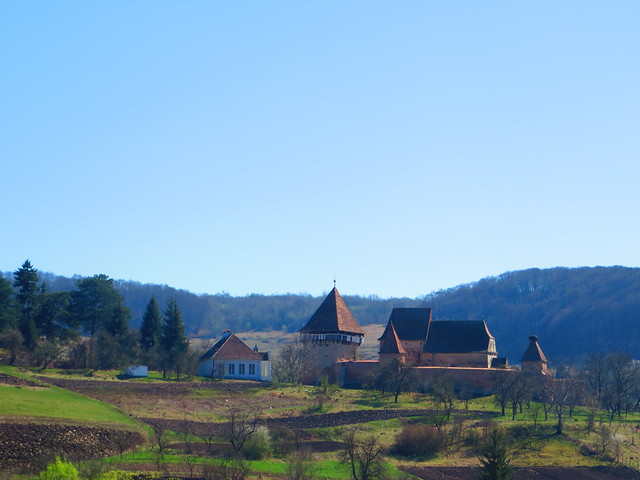 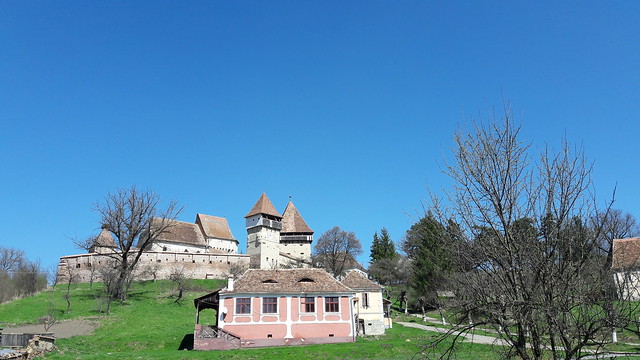 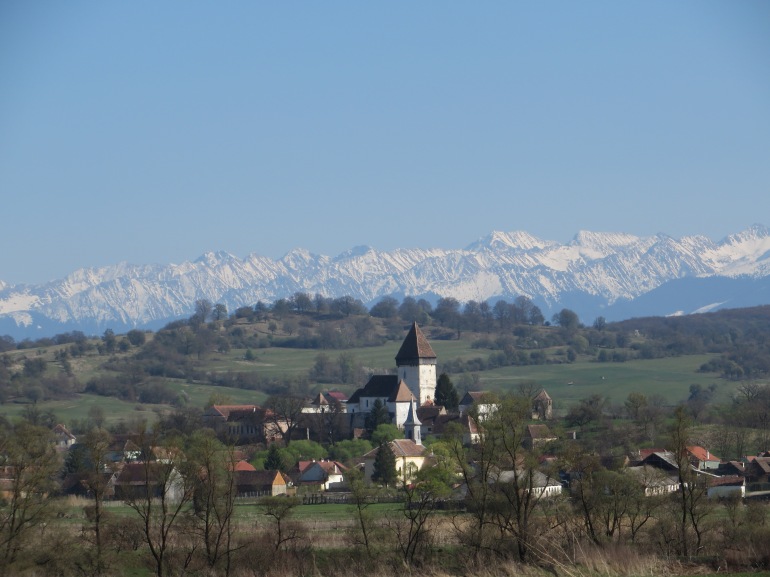 Leave a Reply to [Romania] Family weekend in Nucet, Sibiu – The Chocolates Of Life Cancel reply