Women in my family have been, for generations, talented and passionate about sewing, weaving and embroidery. Simple women from the countryside, used to working the field to provide food for rather large families, they had a bright intelligence that was not necessarily developed in school, but rather day by day, in figuring out life. They left behind a beautiful heritage, true pieces of art, made with such care to details. They left behind their life stories. 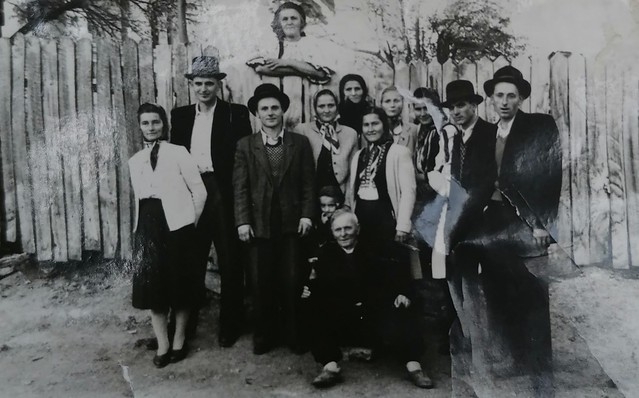 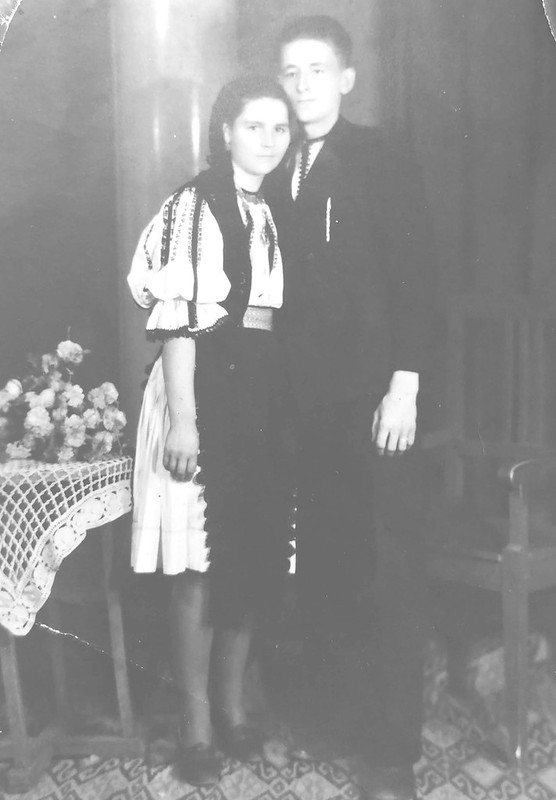 It is only recently, starting with my 30s, that I began to wonder which are my roots, where do I come from, what’s the story of those people that I only got to meet in my first years of life. Luckily, my mother has preserved memories about some of them and is now passing them on to me, in an attempt to bring more meaning to my cultural heritage. 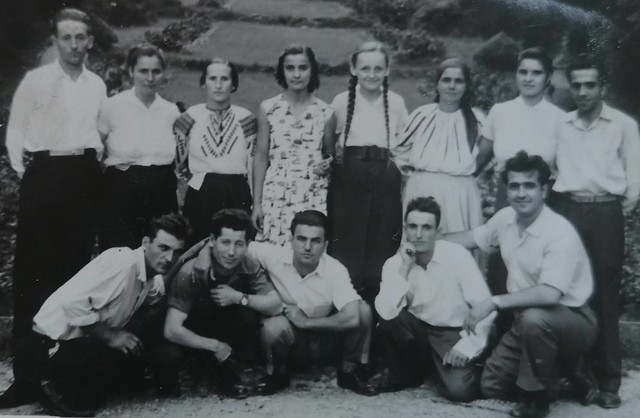 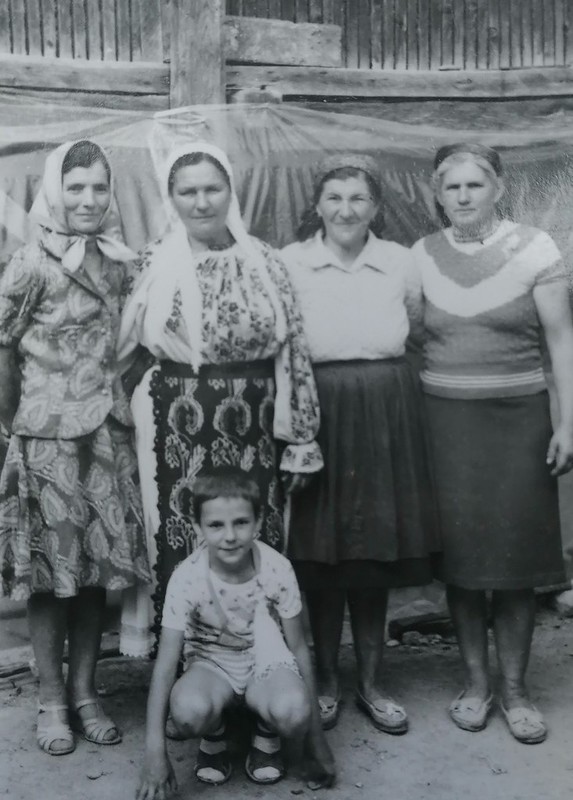 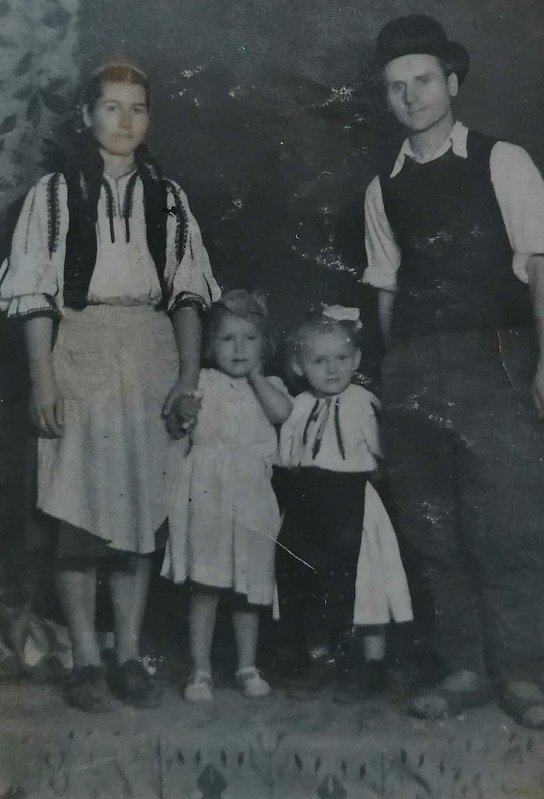 My grand-grandmother (my mother’s grandmother from her father’s side) was born in a small village in the South of Romania in 1897 (in those times, Romania didn’t even exist as the country we know it today). She was a simple village woman, she didn’t go to school, but she was very talented at weaving and embroidering. She had five boys, but one of them died in the World War I. The boys who went to a primary school for 4 years taught her poems that she would proudly recite. From her we have some of the most beautiful embroider traditional blouses, so full of color and beauty. Most of them are as old as 100 years, or more (1910-1920). 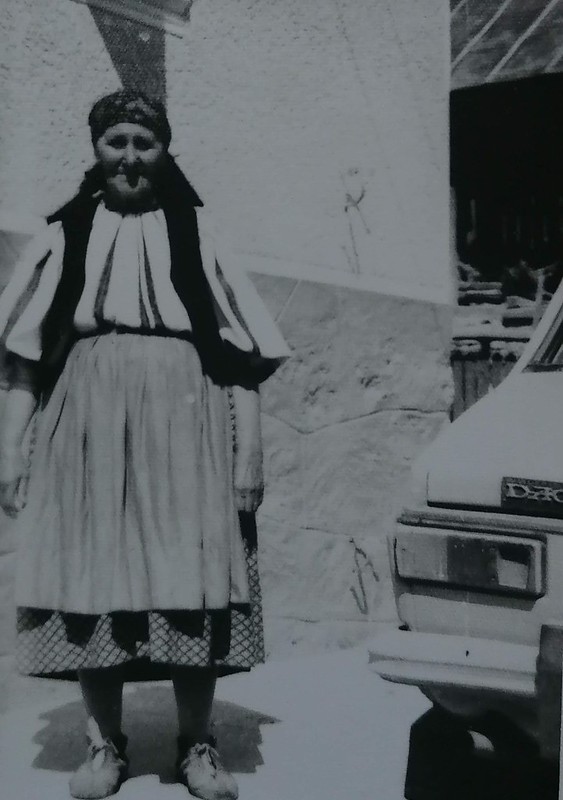 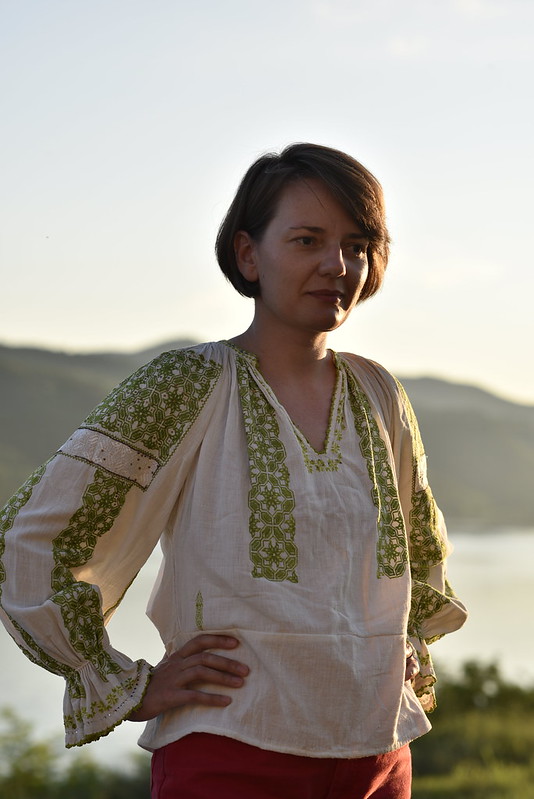 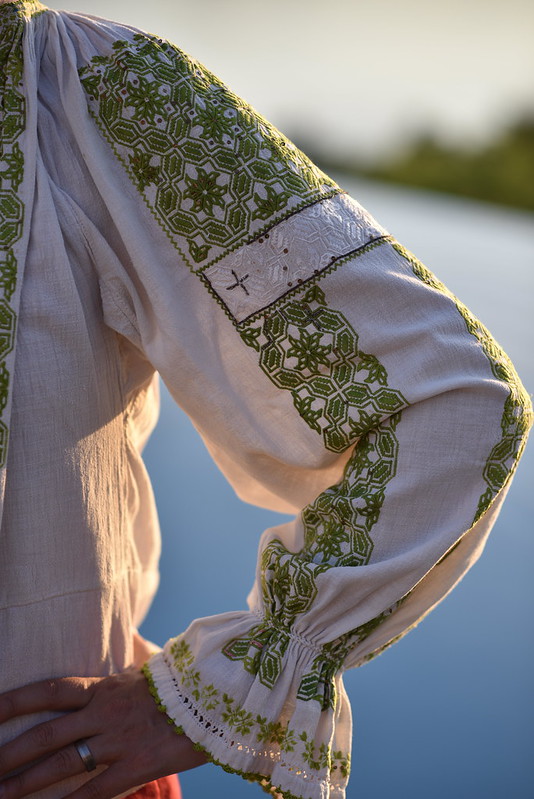 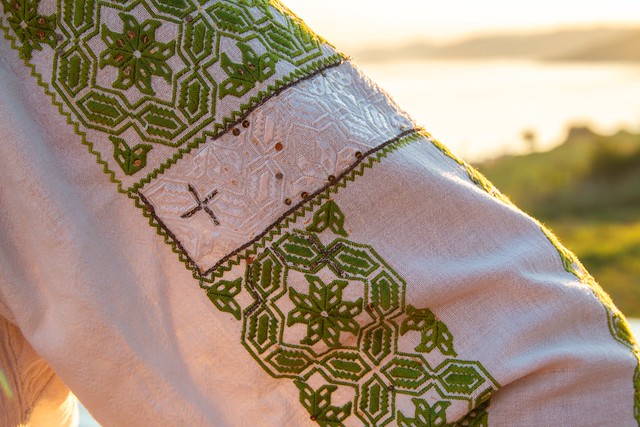 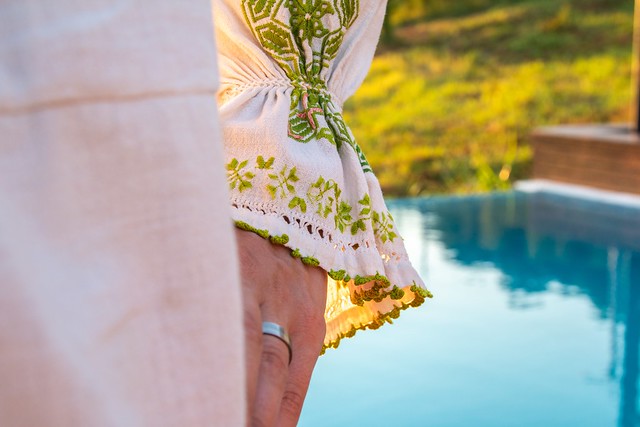 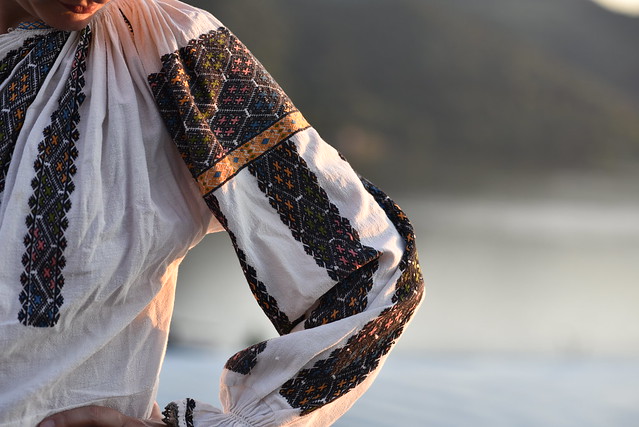 She even embroidered my grandmother’s (her son’s future wife) wedding dress for their wedding. 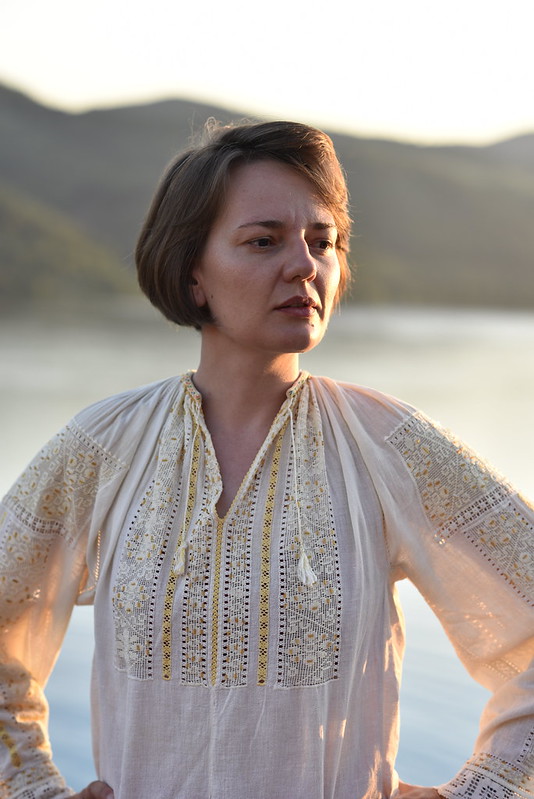 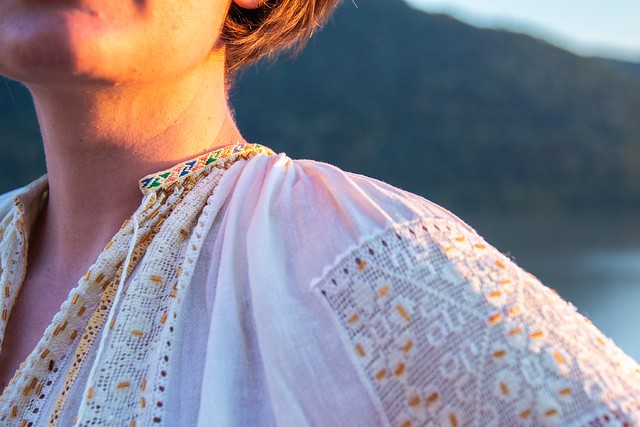 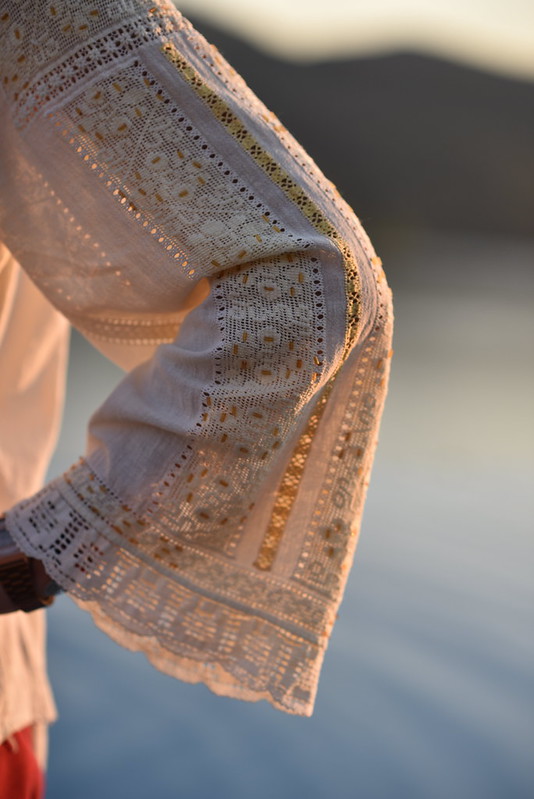 My grandmother (from my mother’s side) took this tradition forward and created her own works of art. She was born in 1927 in the same small village in the South of Romania, being herself a simple village woman. She went to school and studied for 7 years, but all her life was dedicated to her family and to working the land. It’s with her that I have most of my childhood memories. She is the one who comes to mind when I think about all those warm summers spent in the countryside, exploring the surroundings, eating fresh fruit and vegetables, getting homemade treats from time to time. It’s again her who comes to mind, when I remember winter days spent slaying until I would get soaked wet. It’s the smell of roasted pumpkin seeds on a wood heated stove that remind me of her and all those winter evenings spent together, enjoying that moment and nothing more. 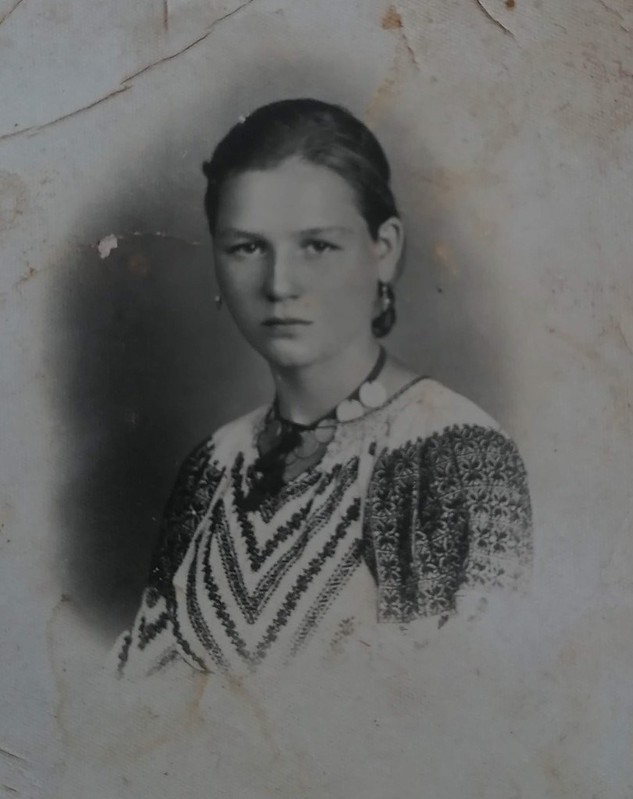 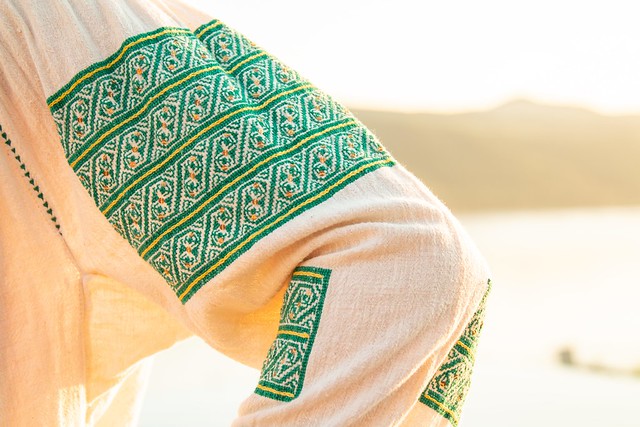 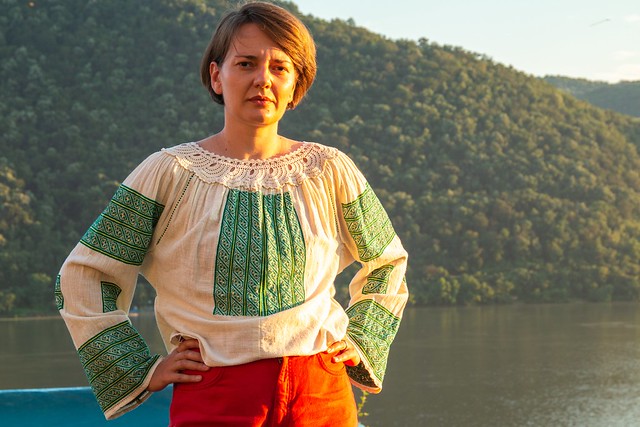 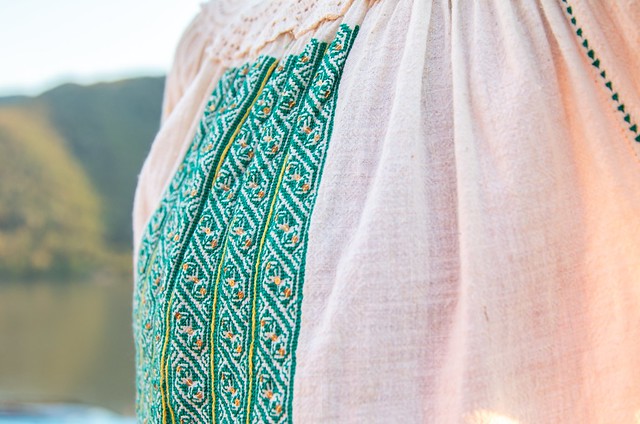 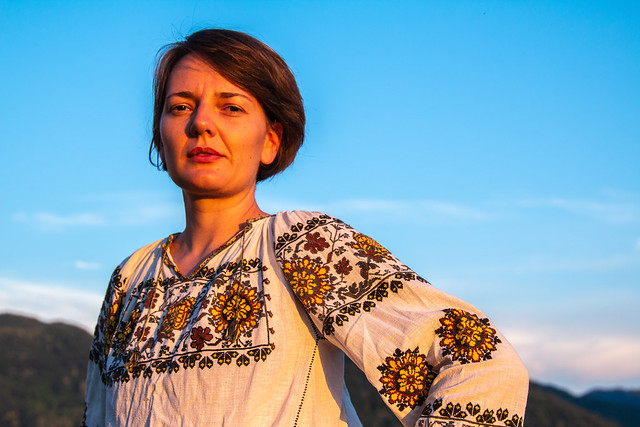 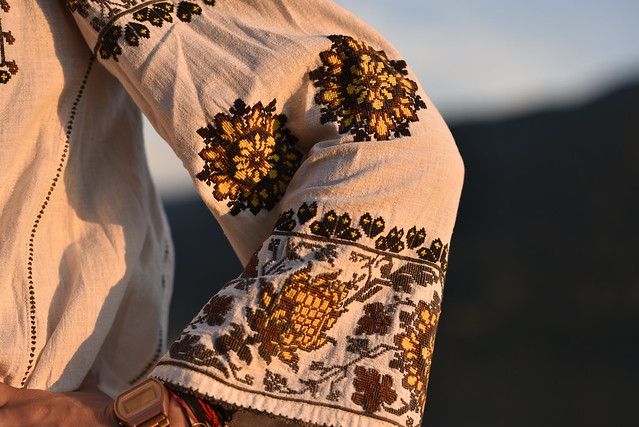 With one of our neighbors, who was a bit older than my grandmother, I developed a strong relationship as a child. I often preferred the company of adults, rather than children my age and she was for sure one of my favorite people to spend afternoons sitting on a bench in front of the house, talking about life. She used to make a delicious beans soup and always invited me over to enjoy it together. I still have that taste in my head and my mother tried so many times to replicate the recipe, but it was never the same. I also have a traditional blouse that she embroidered, something to remind me of her calm and friendly spirit, of her curiosity when I was telling her stories about city life, of her affection she had for me. 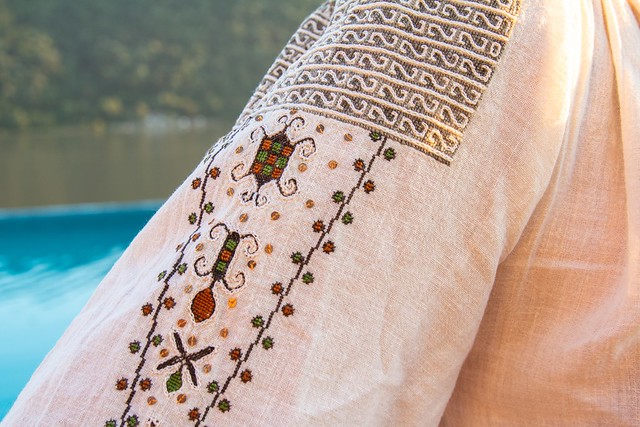 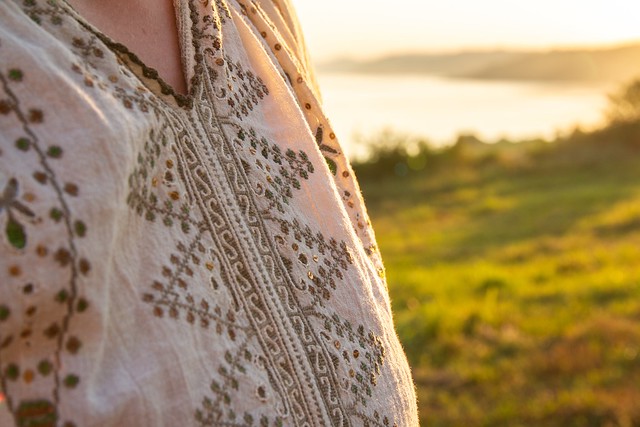 Traditional Romanian clothing tells the story of our country. It tells the story of its regions, of its villages, of families and of each of these women who individually sewed, weaved and embroidered. Each region of the country, each village has its own patterns and colors, there are no two traditional blouses alike. Each is different and each tells the stories of its generations. The tradition of embroidering has been around these places for generations, starting from the Dacian times, before the notion of Romanian even existed. This tradition was passed on from generation to generation, from mother to daughter, it was constantly reinvented as each woman left her fingerprint on these perfect patterns.

Celebrations were always the reason for women to wear their traditional blouses and costumes. Weddings, baptism, Sunday church, Easter, Christmas and New Year’s Eve, perfect occasions to show off in their handmade creations. 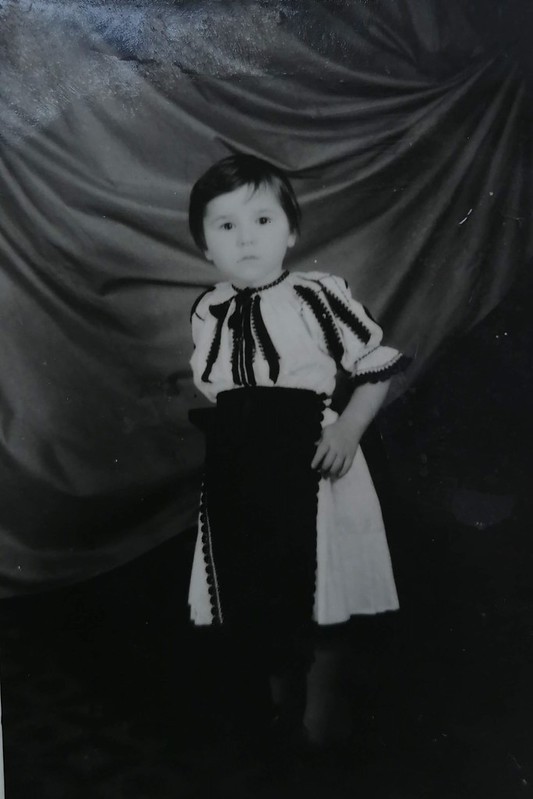 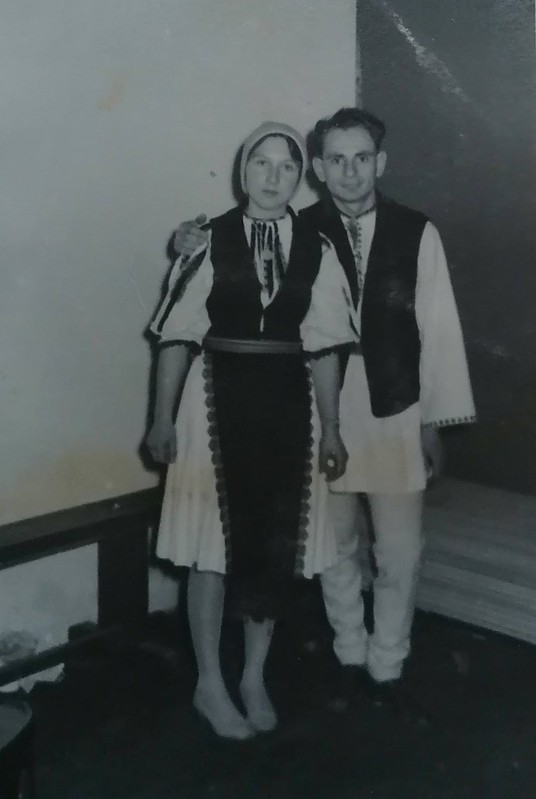 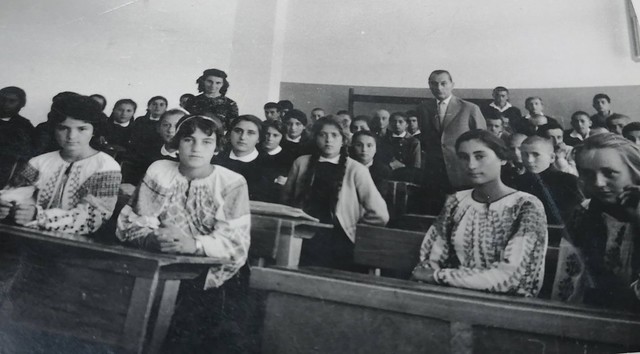 All the materials they used were natural and homegrown. They would use hemp, linen or wool, they would get the raw material and then transform it into fabrics. They would naturally dye the threads and then they would spend cold winter days inside, sewing. 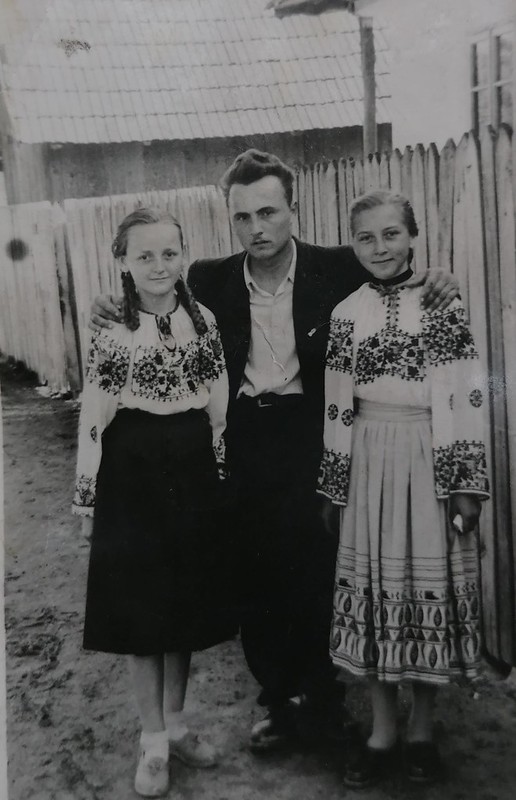 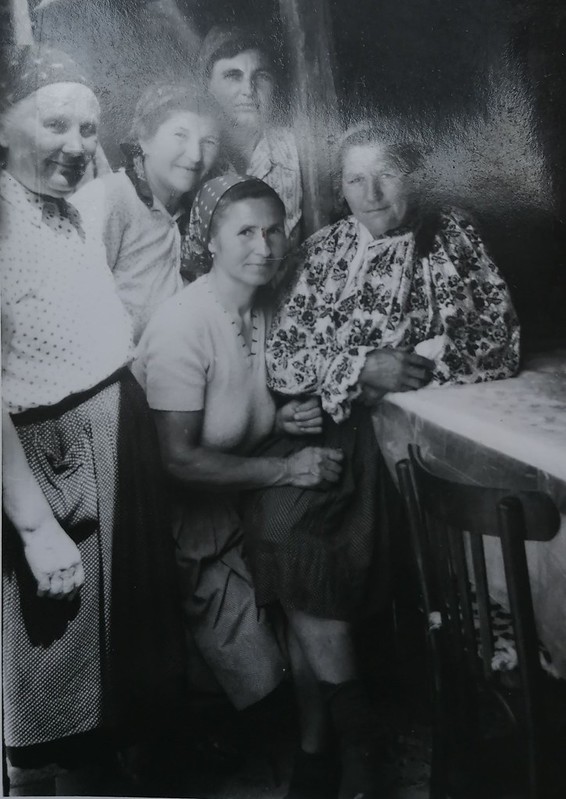 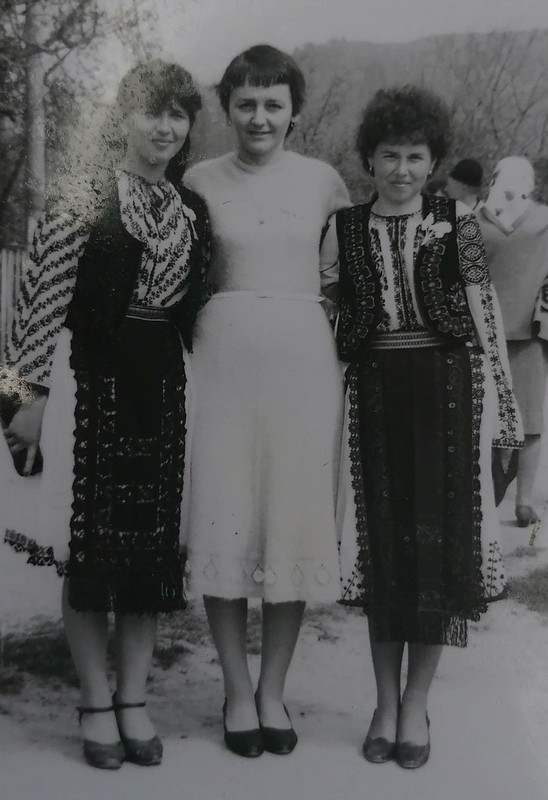 I became so attached with my small collection of Romanian blouses, because they have such a strong meaning. They are about our history, as a country, but also as a family, they are about the women before me, they are about the village life, about peasants and all their hard work, about nature, about families being together, about connections and roots, about originality and creativity. They are a definition of who we are, without any other words. 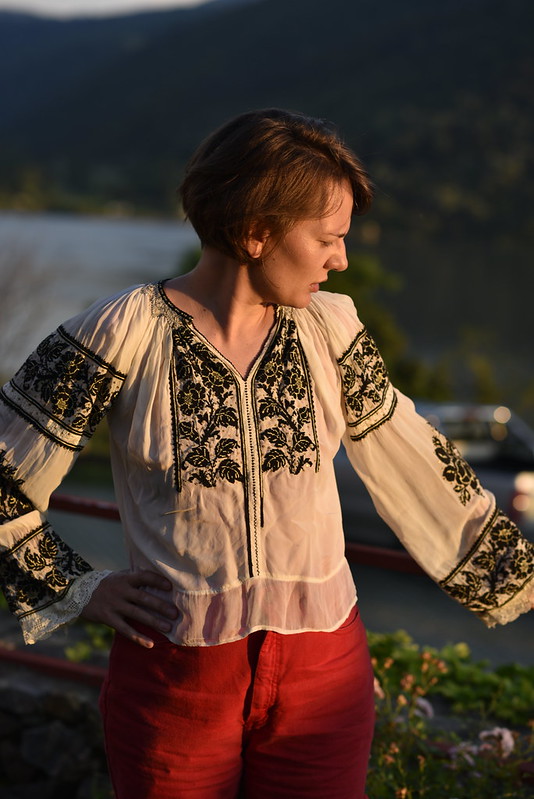 The traditional Romanian blouses are a celebration of our diversity and history. They can be admired in museums in Romania and around the world. Modern fashion designers get their inspirations from these traditional patterns (unfortunately sometimes forgetting to give credit). La Blouse Roumaine is probably the strongest community evolving around the traditional authentic Romanian clothing. They work hard to identify, promote and protect these beautiful creations. It’s also because of them and Gate to Romania that I got all these beautiful blouses out of my mother’s closet and brought them back to life. I wear them with so much love.