[Books] One Flew over the Cuckoo’s Nest – Ken Kesey

I did see the movie a while ago, but the book was on my reading list so I had to read it,even if I knew the story. I was sure that the book would be better than the movie, but I have to admit that I am still thinking which one was actually better. 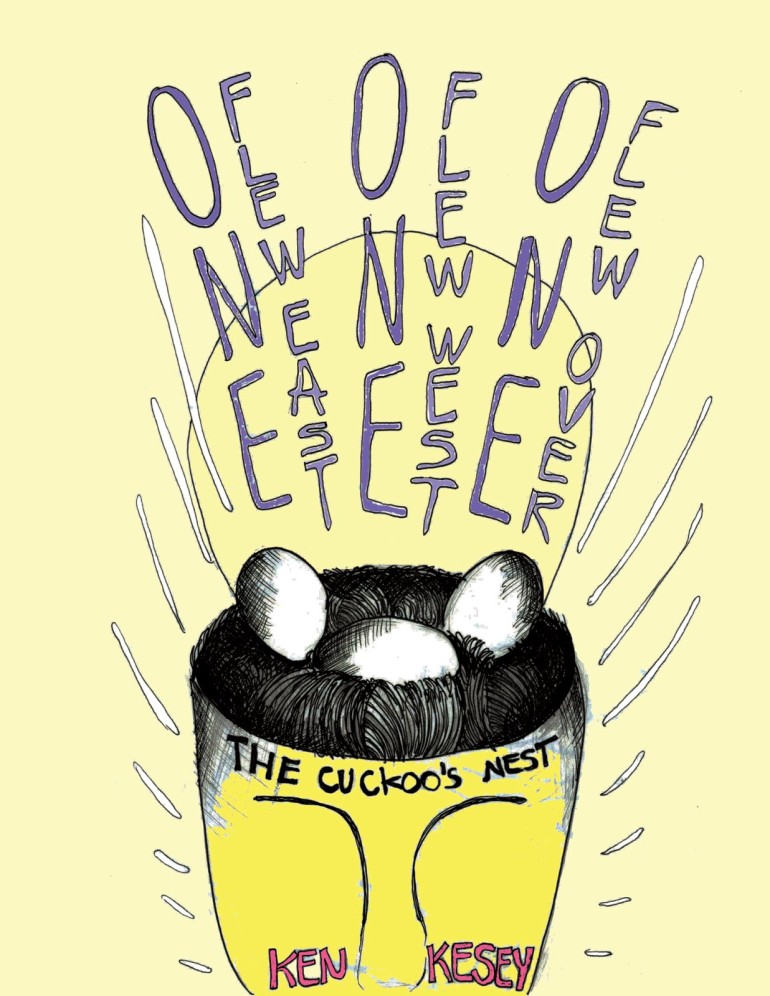 Ken Kesey is an amazing writter, I must say that from the very beginning. He managed to picture the American reality in a way that no one else could have done it.  He perfectly describes the American society. All the attemps to keep the people under control so that they all have the same lives, so they all believe in the same things. No one is allowed to have a different opinion, or to try to bring something new. Authoristies have the power, they decide who does what and when.

From time to time, a ‘rebel’ appears and tries to convince the others that life would be better if they didn’t obey the system, but this kind of people are quickly and easily reduced to silence.

The characters are amasingly built, so close to reality, that sometimes you feel like saying : ‘Hey, I know this guy, we work together in the same office!’.

Brilliant book, together with ‘Catch-22’, two master pieces that picture the sad reality of a sick society.

ken kesey, one flew over the cockoo's nest