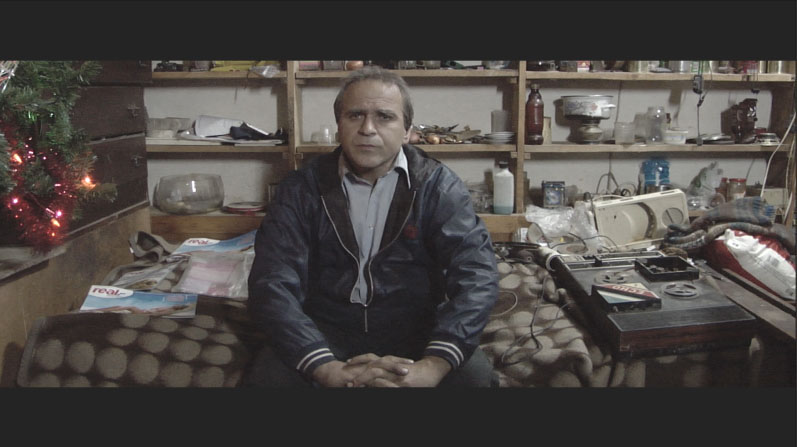 Rodion Ladislau Roșca is one of the most gifted musicians of the ’70s, whose pioneering experiments in electronic music were lost and found again after nearly 30 years. Clandestine and underappreciated during the communist dictatorship years and devastated by his mother’s death at the end of the ’80, Rodion withdraws from the city, while remaining surrounded by sound and music.

The project titled Images from a Dream also includes an archive of audio recordings of the Rodion GA band, from the group’s launch on the Cluj-Napoca public radio to reviews of the band and their presence on radio charts, as well as fragments from the Rodion GA band’s concert Stars and Lights. These are accompanied by a significant visual document – digitised film of backstage moments of the Cluj based band and fragments from a 1979 concert. Apart from the audio and video archive, of particular interest are composer Rodion Roşca’s gallery of photographs, as well as documents from the communist era. dokstation