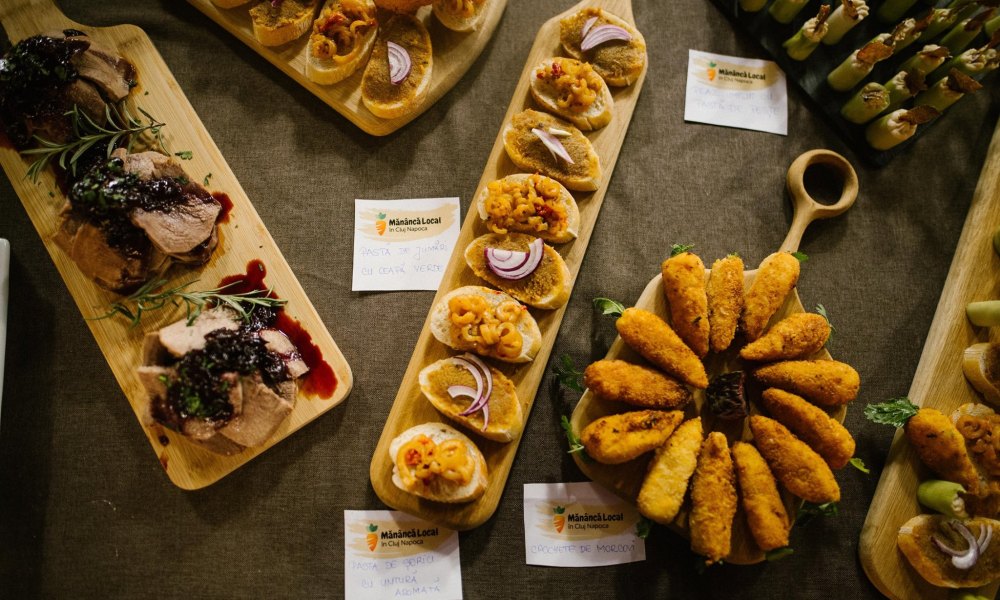 As winter in Romania is not very friendly and having outdoor events is a bit out of the question, main cities of the country were conquered, during the weekends from October to February (2018 and 2019), by a series of events aiming to help the locals discover and taste what their area has to offer in terms of gastronomy and not only. It happened in cities like Bucharest, Brașov, Cluj Napoca, Iași or Târgu Mureș. With dinner, brunch and a gastro tour in search of local producers, old and forgotten recipes and hidden places, but strongly related to the city’s community. Here’s how these weekends were organized and the story behind them. 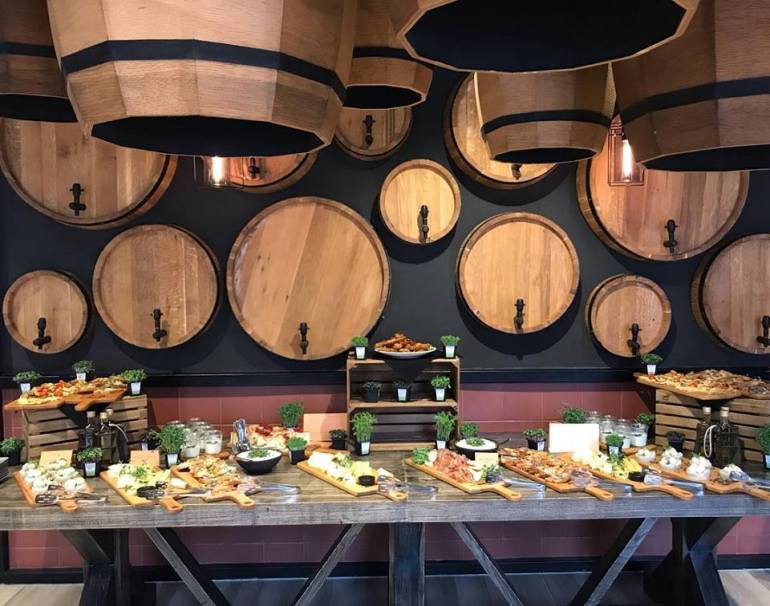 The whole project was planned by My Transylvania Organization, who’s been doing some pretty cool gastro events for the last 12 years in the villages in the South of Transylvania (and recently extended in other areas of Romania as well), but also in Sibiu during winter time. The campaign Eat-local was aiming mainly to put the people of these cities in touch with their local producers. To build a relationship between the two, to convince locals to chose local markets over supermarkets, to chose local and seasonal food over food that sometimes travels all around the globe before getting to their tables for dinner. This having a series of benefits, from creating a connection between clients and local producers and helping them make a living, while being able to buy fresh and healthy food, to growing the local economy, to polluting less the environment, to, in the end, making sure your food has a true and authentic taste. 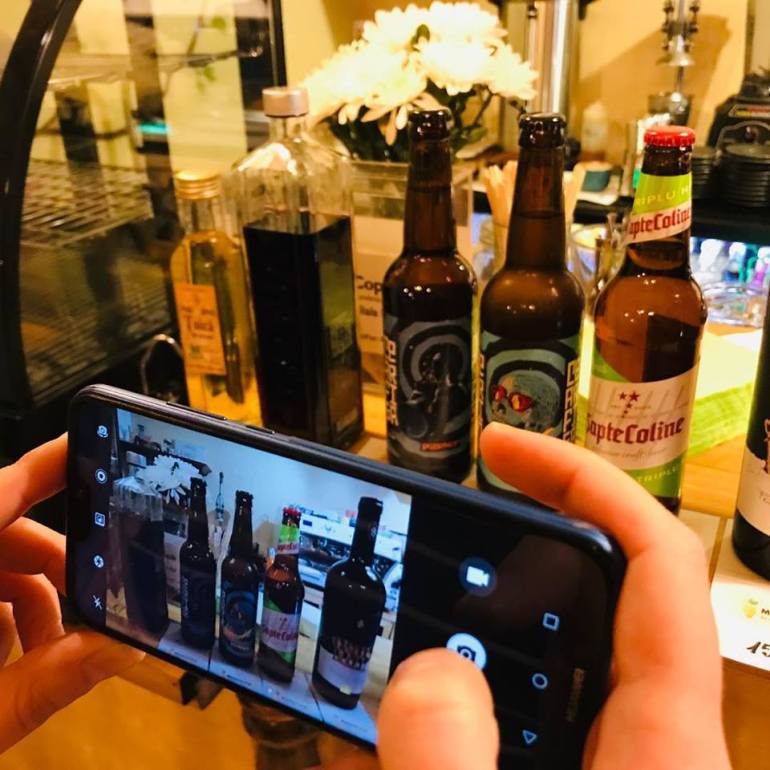 First stop of such a weekend was the Musical Tasting dinner. It’s a series of events we’ve been doing with My Transylvania for the last two years in Sibiu, aiming to promote countries, regions and their musical genres, combining auditions with traditional recipes from the area, cooked with as many local and seasonal ingredients. In Sibiu we had musical and gastro trips in Turkey, South Africa, Italy, Japan, Middle East, Greece, Hungary, India, The Caribbean or England, but for the Romania tour we decided to keep it to the same country – Romania. 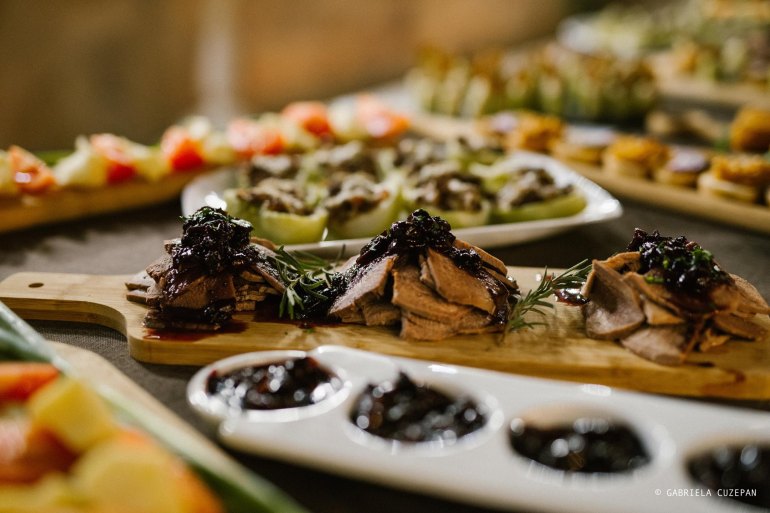 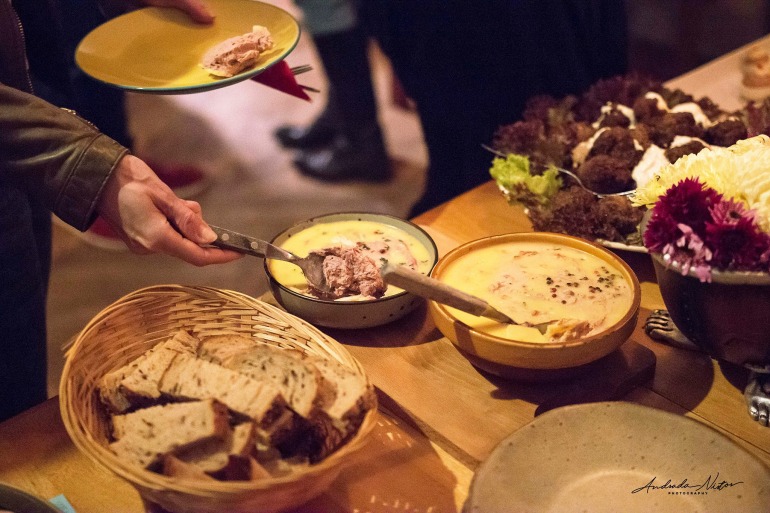 The idea behind the event was to have an 80’s musical menu (with some quite rare artists and tracks) and also an 80’s dinner menu, inspired from the communist era, but with a bit of a modern twist. The 80’s in Romania was not the happiest period the country had gone through, food was a bit hard to get, censorship was very hard on artists and music – so for the both it was actually a bit difficult to make their way into people’s lives.

Saturday – Gastro Tour around the city

Saturday mornings (going into noon) were dedicated to a gastro guided tour around the city, to allow the locals to learn more about their city in terms of gastronomy, gastronomy history and culture, to taste local products and to learn more about local producers and places where they can get fresh and healthy food. This was probably the highlight of the weekend as it unveiled so many unknown places, recipes, producers and forgotten dishes related to the city. 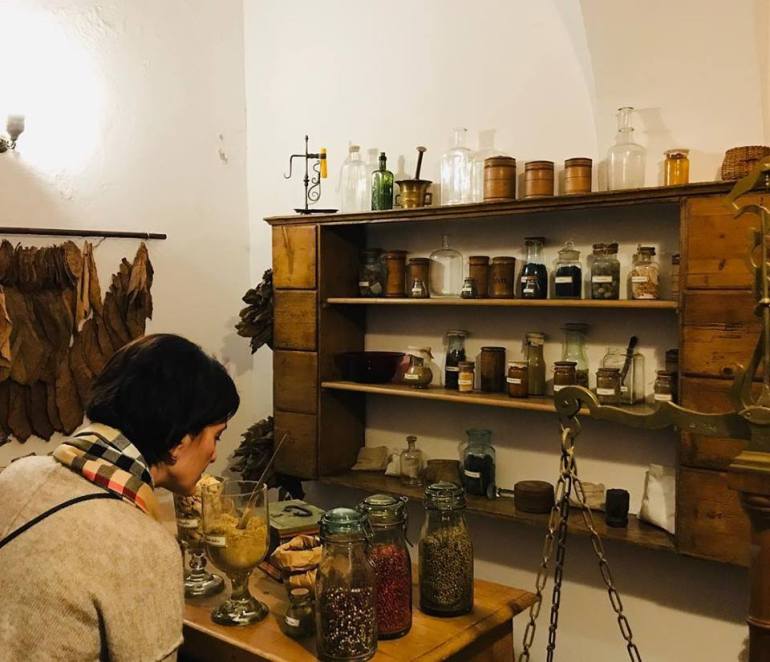 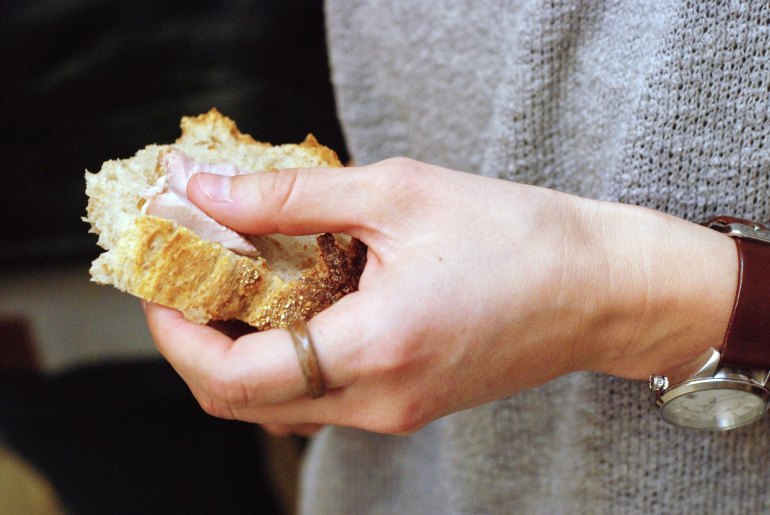 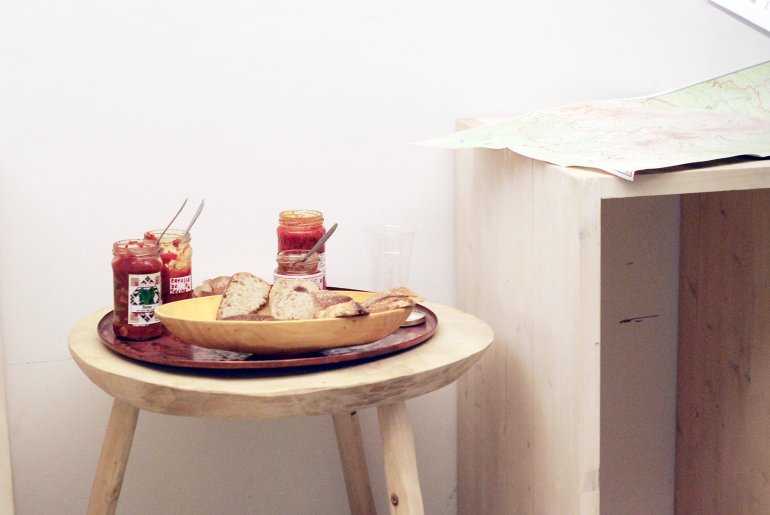 It’s a cool way for a local to find out about places they never knew before. Like in Cluj Napoca when we visited the University of Agricultural Sciences and Veterinary Medicine and found out they have small farms around the city and they produce diary and meat products, they bake bread and will soon also start brewing their own beer. Or in Iași where we tasted Jufla, a local desert made with hemp seeds and went to a borsch and pickled watermelons market. Or in Bucharest where we tasted the best zacusca (mix of grilled vegetables used mostly as a spreadable paste on bread) with apple and celery and drank blackberries wine. Or in Târgu Mureș where we tasted a local pate with raisins recipe. 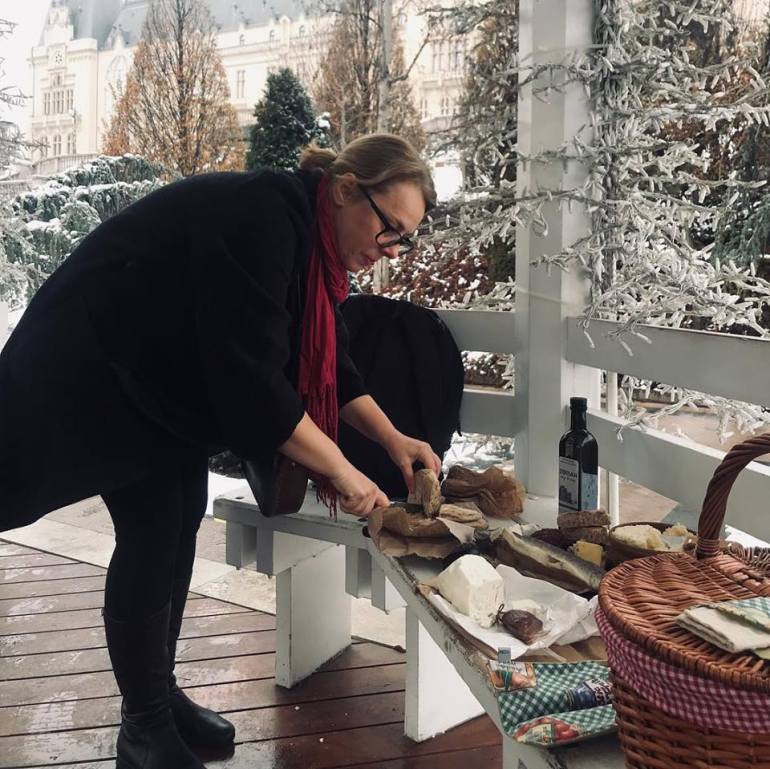 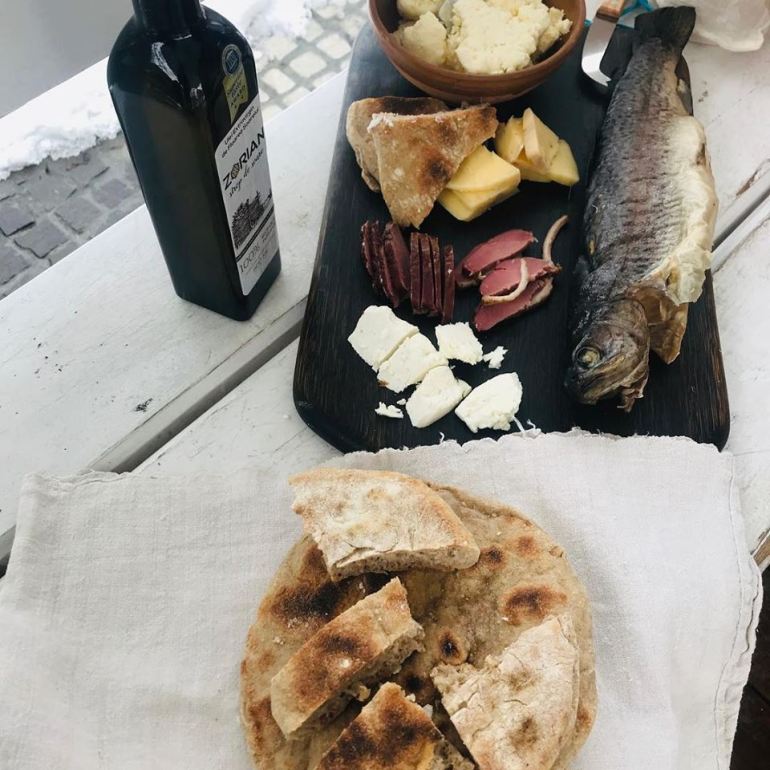 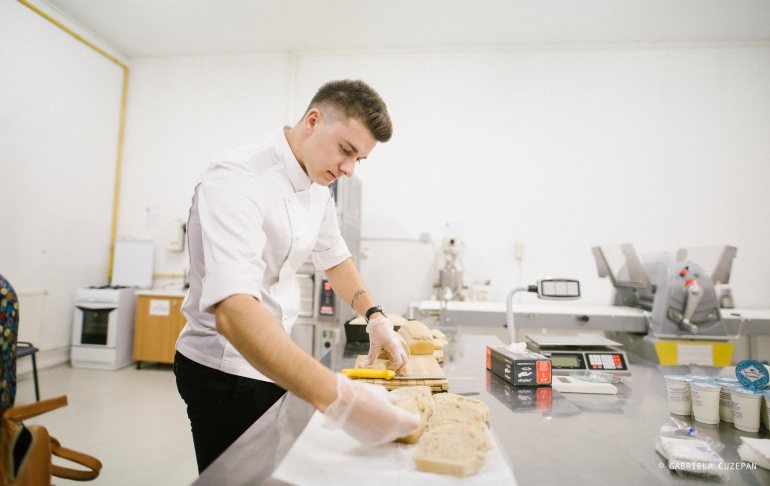 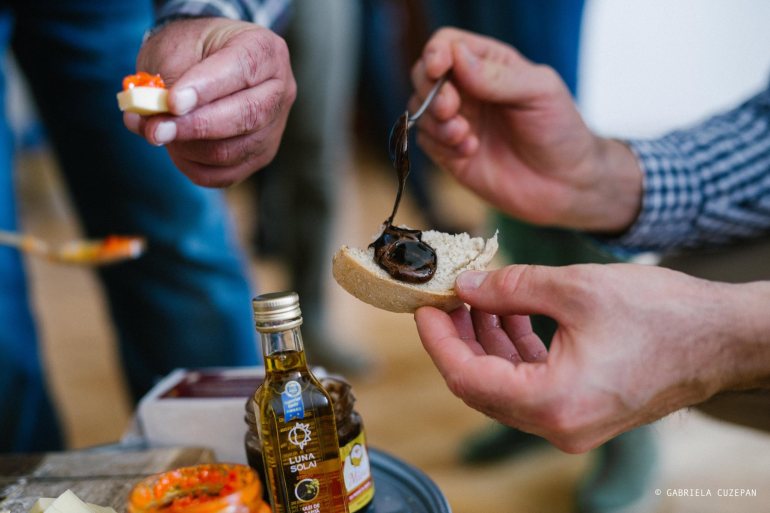 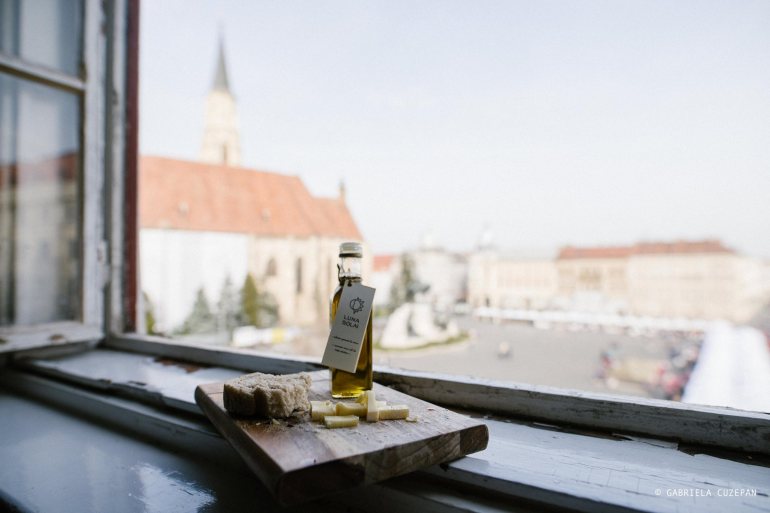 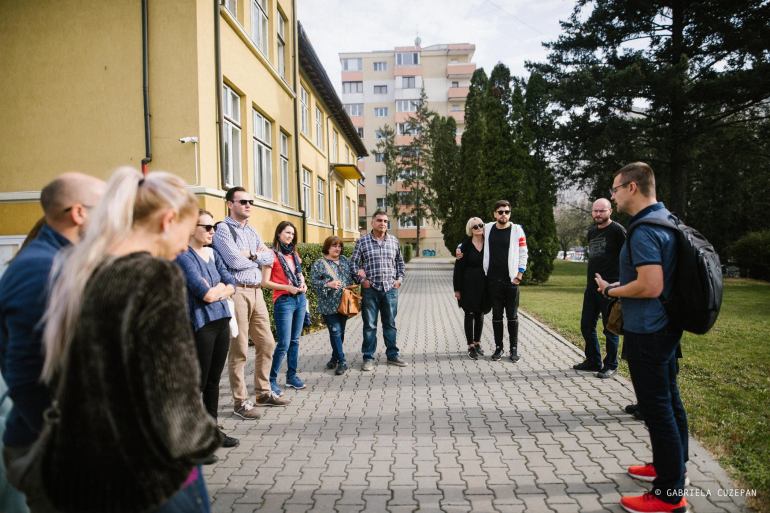 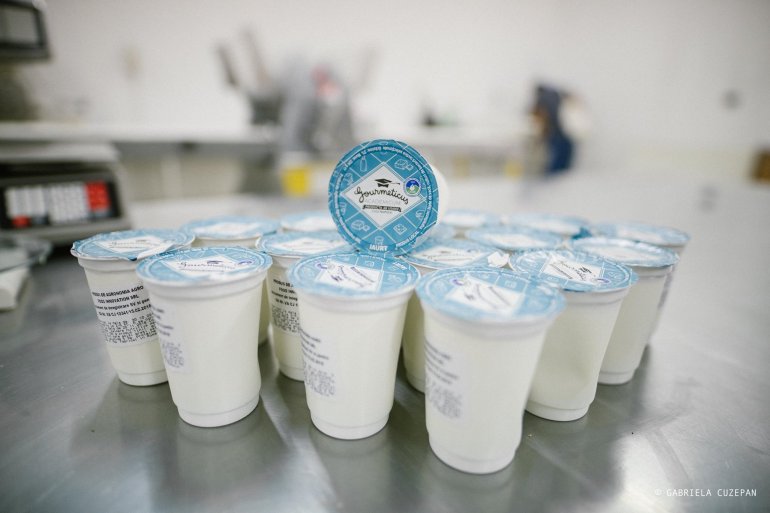 The weekend would end with a brunch in one of the partner restaurants. The idea of the brunch is (like every other brunch My Transylvania organizes) to use only local and seasonal ingredients for the menu. The rest is just the chef’s talent and imagination, based on the diversity of local recipes and dishes. Very simple, but yet super tasty. 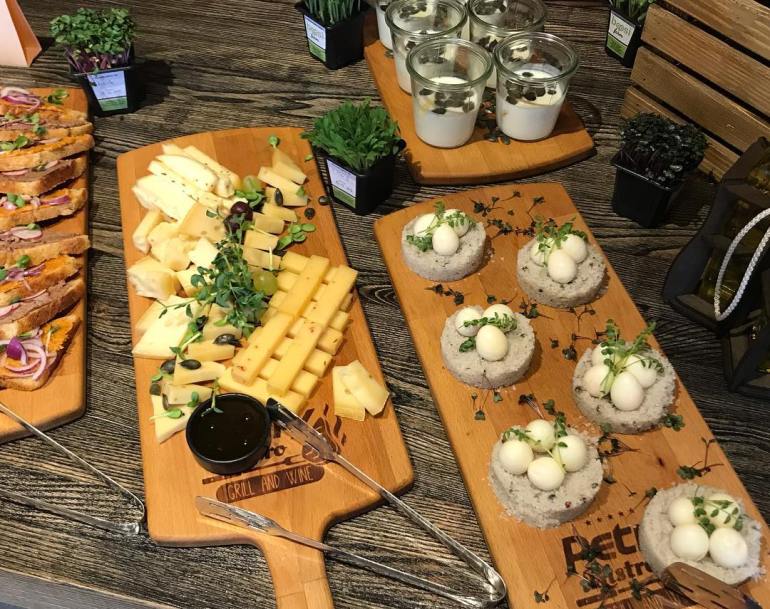 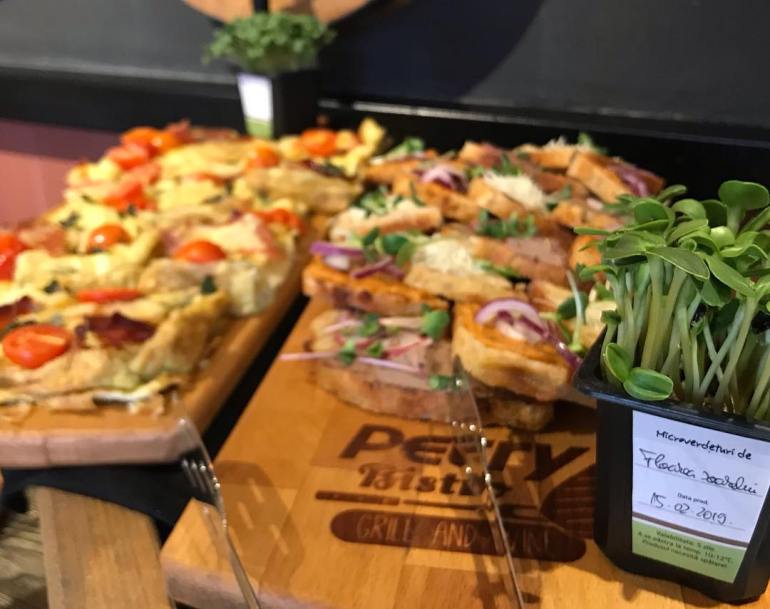 So here it is, a weekend full of flavors, of local products from small producers, of color and taste in your plate, of discovering (or rediscovering) the area in which you live, of taking and enjoying everything slowly.

For more info about this kind of events in Romania, visit eat-local.ro.