Close to Brasov, at the base of the Bucegi Mountains, you will have the chance to visit one of the most well-preserved medieval citadels and defense systems of old Tranlsyvania. 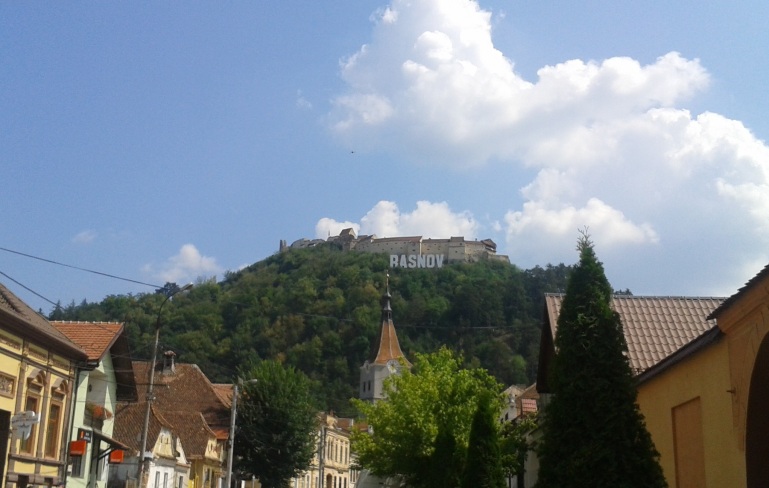 The Citadel was first mentioned in official documents in the 14th century (around year 1331) and was built as a defense fortress against foreign invasions for people living back then in the villages of Râşnov, Ghimbav and Cristian. Still, recent archeological research revealed, on the place the citadel stands now, traces of fortifications from prehistoric and Dacian times. 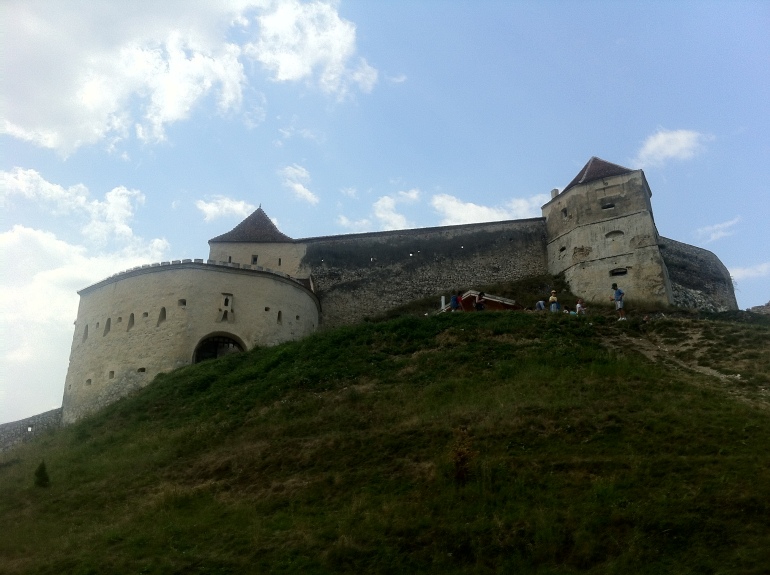 The Rasnov Citadel is placed on an abrupt cliff and it can be entered only from its eastern angle. The fortress was built in such a manner that it would fit in the landscape and use it to create an efficient defensive system. It presents a simple architectonic style, closed to the structure of the ordinary houses. 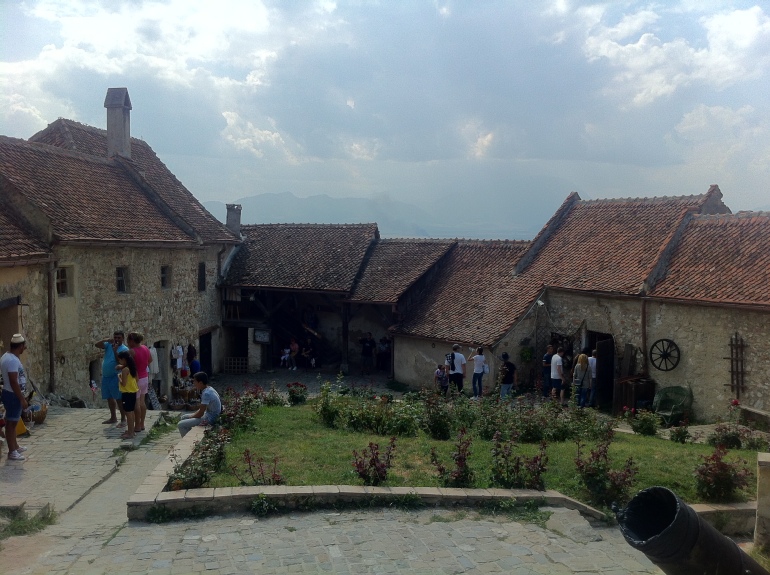 The Citadel also hides a legend about the well inside it. Because of lack of water, the inhabitants of the citadel decided to dig for water in the rocky soil, somewhere in the 17th century. The legend says that the inhabitants put two Turkish prisoners dig for water for 17 years in order to regain their freedom. The prisoners wrote verses from Quran on the walls of the well, which can still be seen today. The faith of the two Turkish men is still uncertain, some say that they have been released, others say that they have been killed. The well is 146m deep. 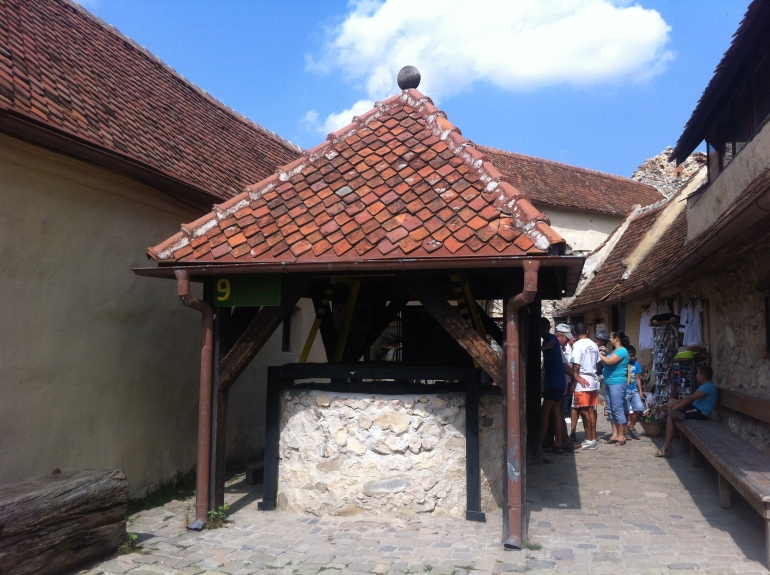 The good thing about this citadel is that some years ago, an Italian entrepreneur took it under concession and renovated it so that now it looks exactly like it looked centuries ago and can be visited. Inside the fortress, you will find life as it used to be some hundreds years ago, with shops, people dressed in robes and weapons of that era. 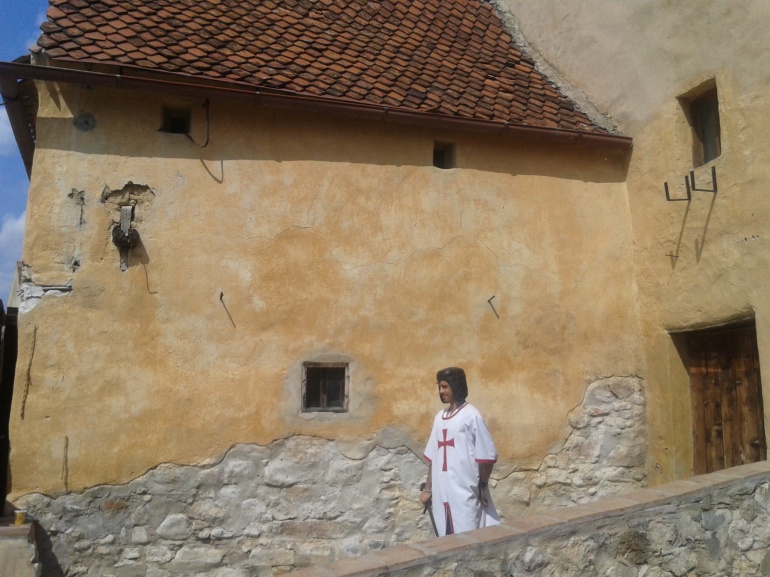 But what is the most spectacular about this place is its position. Being built on a high hill, it offers you an amazing view over the Rasnos town and over the beautiful mountains surrounding the area. 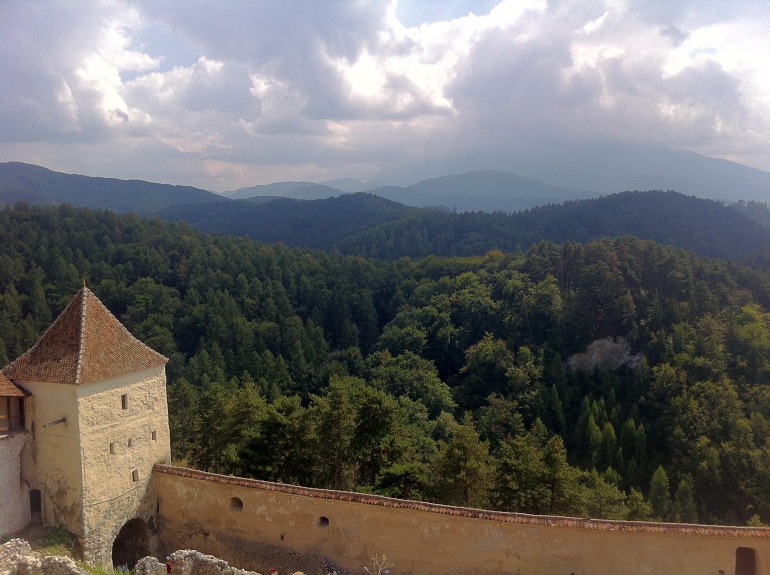 The Citadel is open for visiting every day from 9AM to 7 PM during summer time and 9AM to 5PM during winter time.