We put Hollókő on our map for the Hungary road trip for two main reasons: 1. It’s an UNESCO World Heritage Site and 2. It has a Romanian brother – Rimetea, which we visited this May and we wanted to see some more.

The Old Village of Hollókő is a Palócz settlement located in the County of Nógrád in Northern Hungary, about 100 km north-east of Budapest. The Old Village developed mainly in the 18th and 19th centuries and being deliberately preserved, is a living example of rural life before the agricultural revolution of the 20th century. 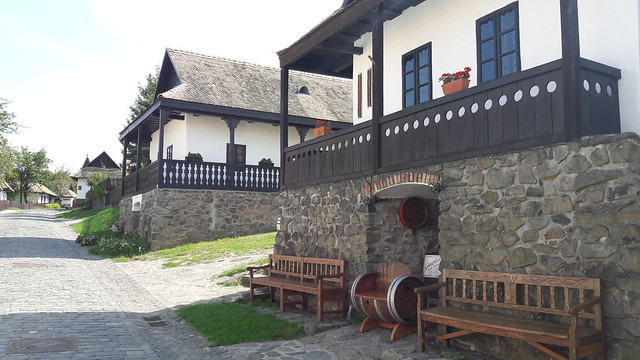 The rural architectural ensemble, which covers 145 ha, consists of 55 residential buildings, farm buildings and the church. Together, the traditional Palócz use of architectural forms and materials form a harmonious unit with the surrounding landscape and natural environment, characterized by strip-field farming, orchards, vineyards, meadows and woods. 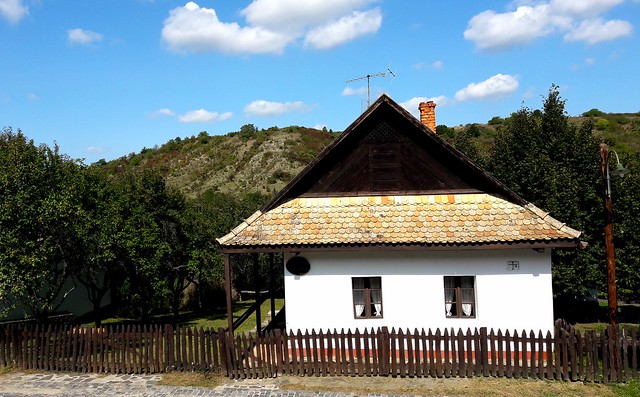 The property also includes the medieval castle ruins situated on the hill perched above the village, which is mentioned as early as 1310. This is also where we started our tour of the village. 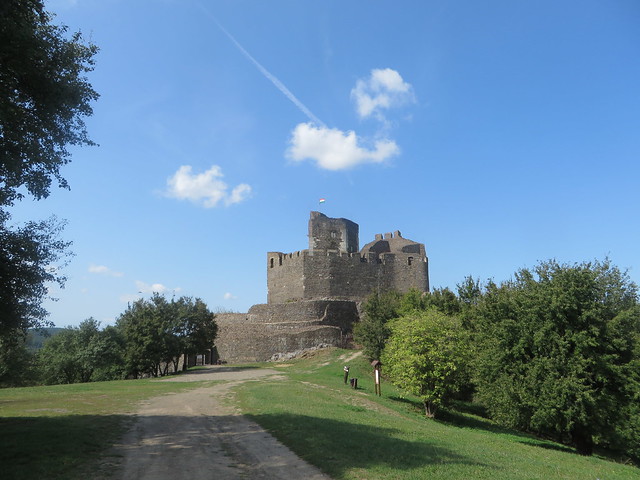 The castle was destroyed several times, but still a big part of it is standing. From on top of the hill where it lays, you get such a nice view of the surroundings. On a good weather, going to the castle for a walk is very enjoyable. 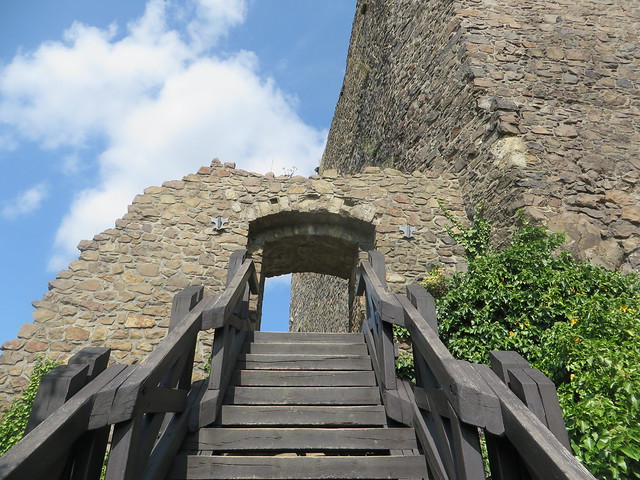 Going down from the castle on a small path through the forest, you get into the village. The houses and the small roads make you feel like in a fairy tale, as if everything is made of ginger. 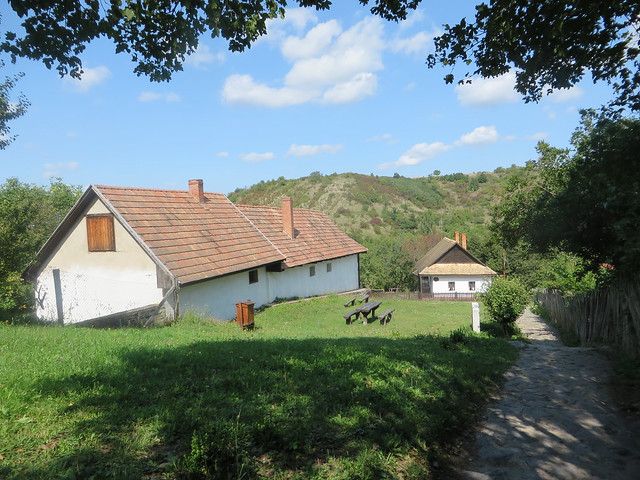 Everything is quiet as if time stands still. The houses look so pretty, with so many traditional details and beautiful flowers. It’s a living museum and it was such a nice walk for us. 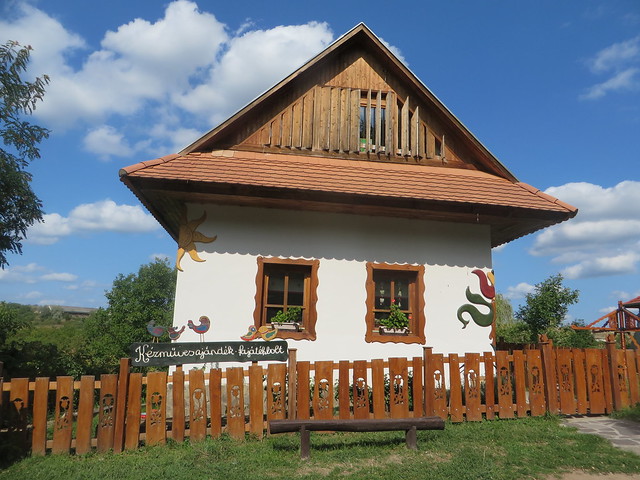 We stopped to have lunch at a small restaurant in the village, called Var Eterem. Not too much to say about the food, but it’s a good option to stop for a snack. 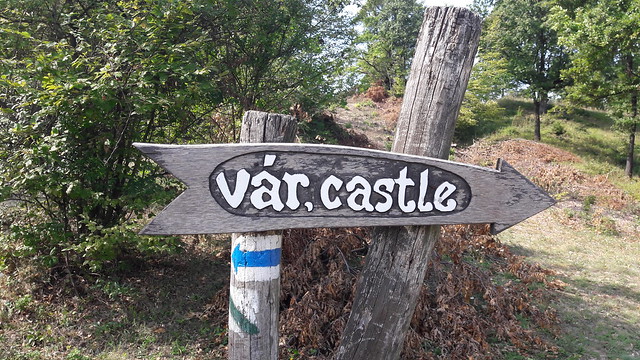