[Romania] On The Streets of Timișoara

Here we are back again in the Western part of Romania. After visiting Oradea just one month before, in October we were back on the road, heading to Timișoara for mainly two reasons: to attend the Simultan Festival (an experimental music, art and video festival) and to see how the city is preparing itself to become the 2021 European Capital of Culture.

The third most populous city in Romania, with about 320 000 people living in it, Timișoara is the main social, economic, educational and cultural city in the Western Romania, the region also known as Banat. 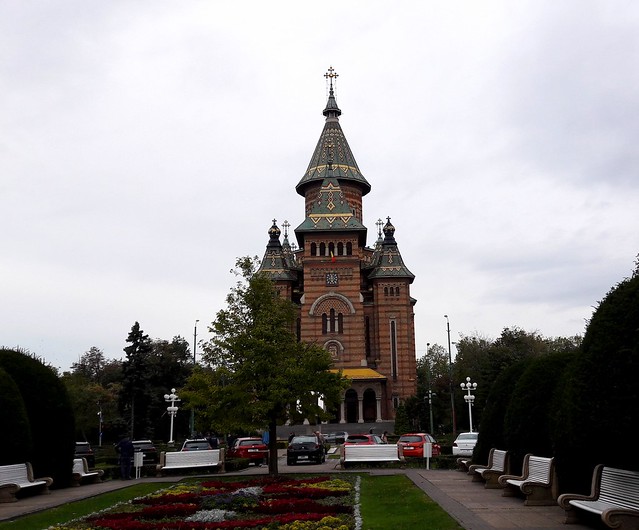 Timișoara was the first mainland European city and second in the world after New York to be lit by electric street lamps in 1884. It was also the second European and the first city in what is now Romania with horse-drawn trams in 1869. 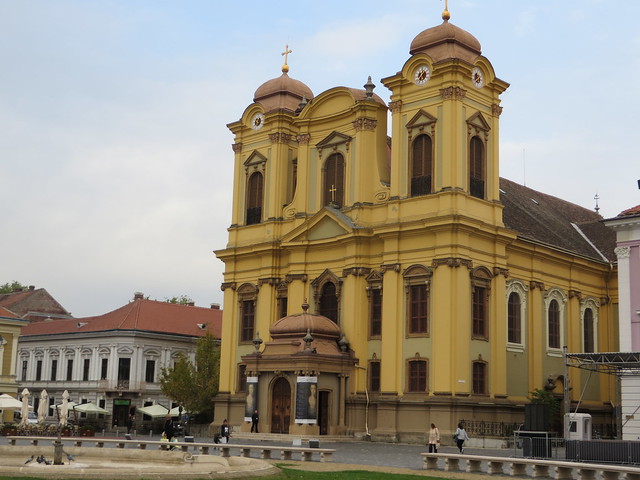 Timișoara was also the place where, in 1989, the first protests of the Revolution started, an important milestone in the recent Romanian history. Revolution that led to the fall of the Communist Regime in Romania and the beginning of a Democratic state. 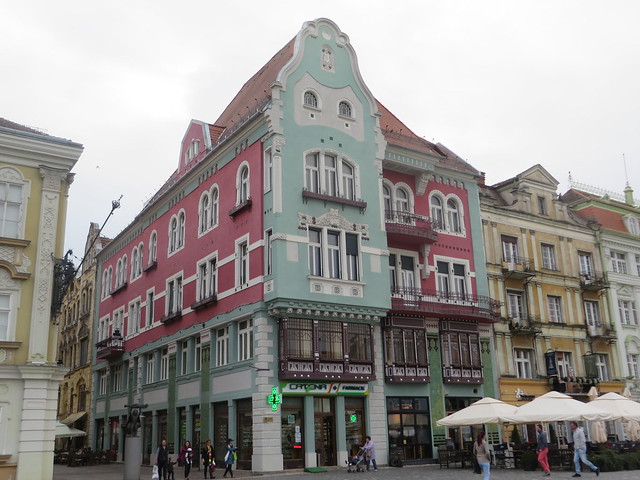 In terms of architecture, Timișoara has it all, which is why I find it such a cool destination for a city-break. From medieval buildings, to art nouveau, to the 19th century Hapsburg occupation buildings, this city has them all. 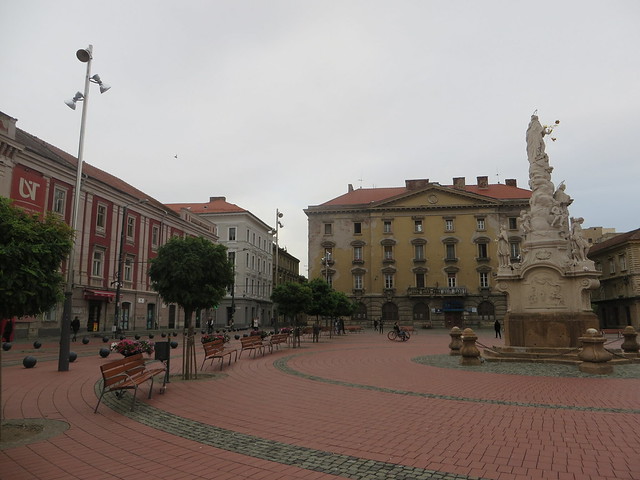 All you need is to have a walk around the three main squares of the city: Victoriei Square with its Metropolitan Ortodox Cathedral, Unirii Square with its Catholic Dome and Baroque Palace and Libertății Square with its City Hall. Some of the buildings are not in such a good condition and it’s clear that the city needs to go thorough a serious restoration program. 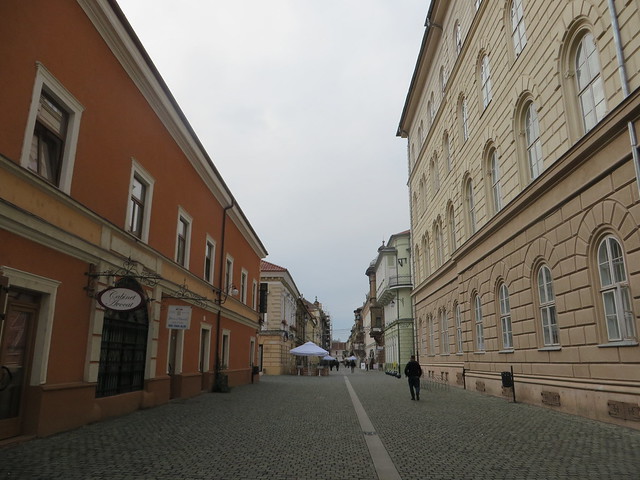 Timișoara is an important university city in Romania and that means that the city has such a vibrant atmosphere. In terms of fun and culture, Timișoara has a lot to offer. Especially since it will be the 2021 European Capital of Culture. Summer time brings lots of street festivals, music, film and theater events. If you’re in town, The National Theater always has good plays. Also, The German State Theatre and Hungarian State Theatre have lots of good plays during the season. 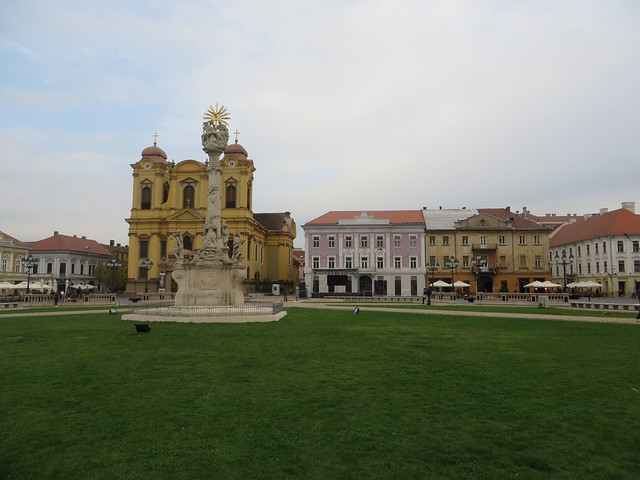 Timișoara is a multi-cultural city, from different religions, to so many architectural influences, to a rich and diverse cuisine. Being in the Western part of the country and having been for so many years under Ottoman and then Austro-Hungarian occupation, the city still keeps mixed traditions and habits. Besides Romanians, Timișoara is the home of Serbians, Germans, Hungarians and Jews. 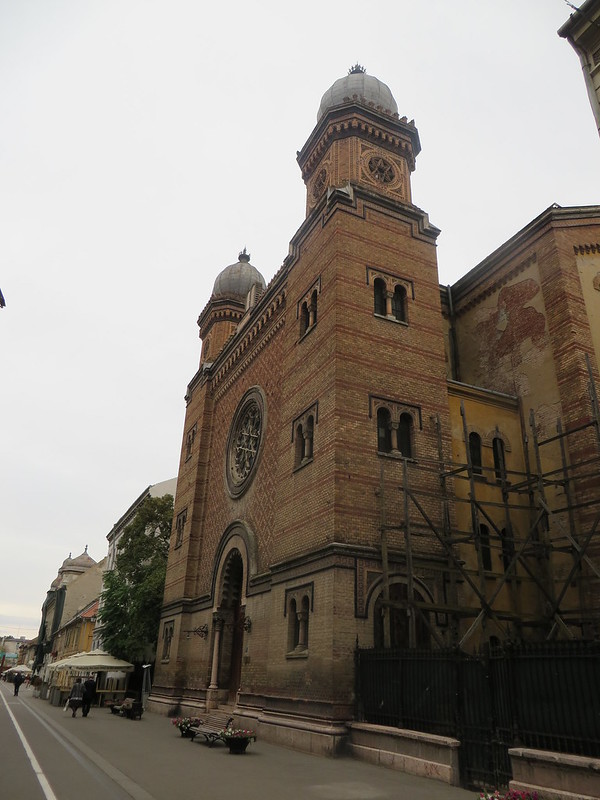 I did a bit of research before the trip in terms of good places to eat out and to have a few drinks and also asked some friends who live in Timișoara about their favorites. We didn’t get the chance to check them all out, but what we did check was not bad at all.

Dinar Restaurant – a traditional Serbian restaurant, with lots of meat dishes of all kinds. For a Romanian, you will see lots of similar dishes between Serbia and Romania. Go there as hungry as possible, as the plates are really big and you will have to struggle a bit to finish them. Expect heavy food in this place, with lots of deep fried dishes. Good option for lunch as they also have some really good traditional soups. 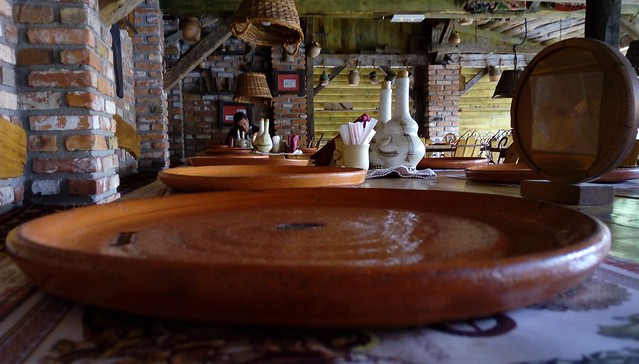 Vinto – Gastro Wine Bar – not on our initial list, but as we got to Timișoara quite late the first night, we just chose something that looked nice. It’s a nice gastro-wine bar with a good wine selection (Romanian and international) and with some good finger food options to go with a good wine. The cuisine is a mixture of everything, so we got to have sushi and hummus, together with an avocado burger and a very tasty pumpkin soup. 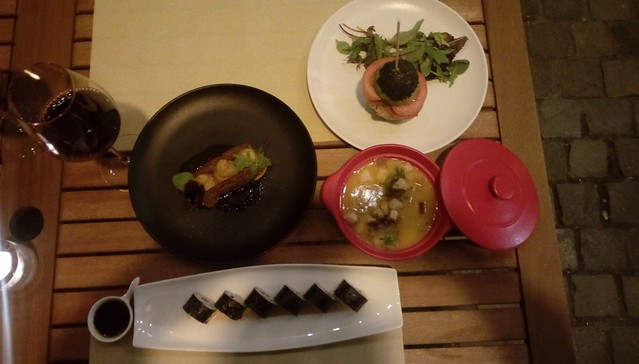 Suppa Bar – I immediately fell in love with this place. It’s a small place that serves 3 – 4 types of soups every day. They have cream soups, vegetarian or meat soups, to please everyone. You can have the soup there or just take it to go. The soups are so tasty and it’s such a good option for a quick, but healthy lunch. 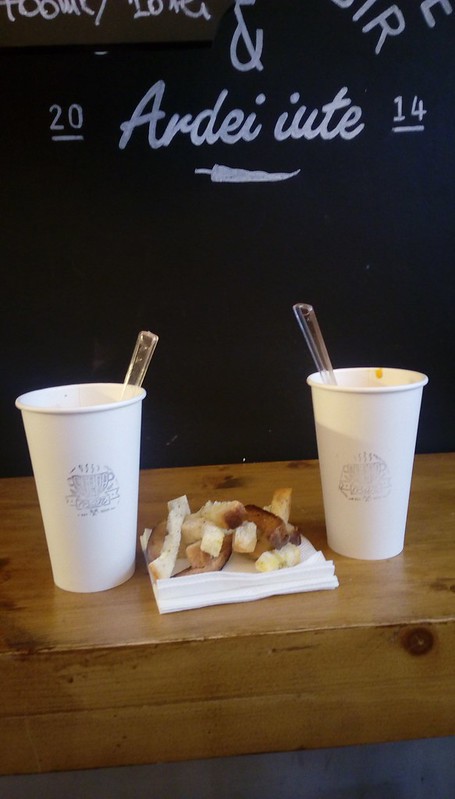 George’s Snack Hut – good fast-food place option. You will get grilled vegetables and all sorts of meat in a nice pita bread. They have quite a big variety of sandwiches, something that made us take too much time to decide what to have. But whatever you will chose, you will get for sure a tasty, perfectly grilled sandwich.

Viniloteca – a rather underground place, not too many people know about. They have really good craft beer (if you get lucky, you can also try the Bereta beers – local Timișoara beer producer) and a very nice record collection you can listen to and buy. 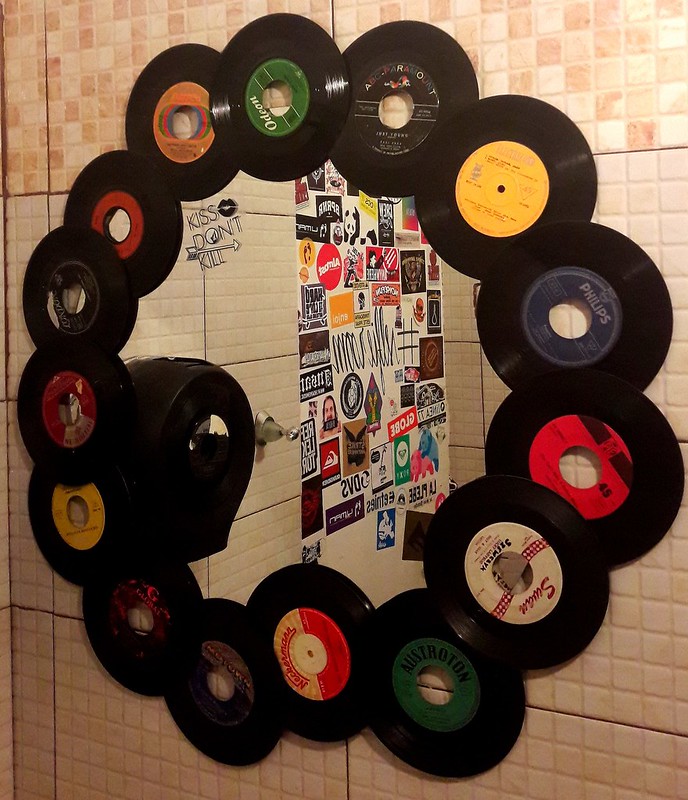 Overall, Timișoara still has a lot to work to prepare for 2021, but there still is time and with a good strategy it will get to become an attractive destination for tourists in search of culture combined with beautiful architecture and a lively atmosphere. 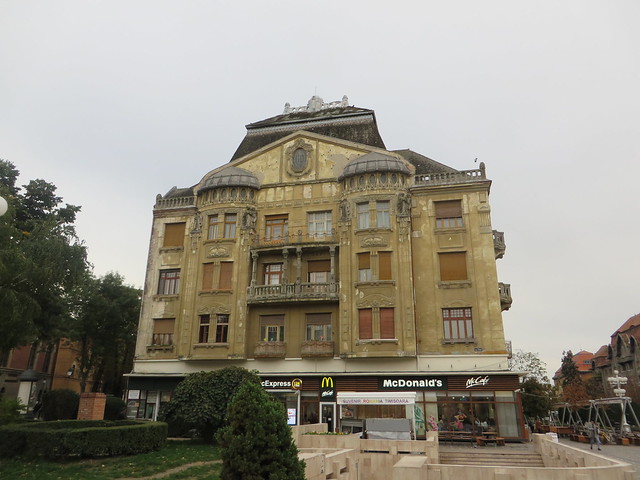 This is the map we used for our trip, including the attractions and the places to eat out.