Our 5th day in Lithuania was basically about driving back from the Baltic Sea to Vilnius, as our trip was approaching its end and we had to get closer to the airport. As we had quite a long way to go,  we planned a few stops on the way as to make the day more interesting than just driving for some 5 – 6 full hours. 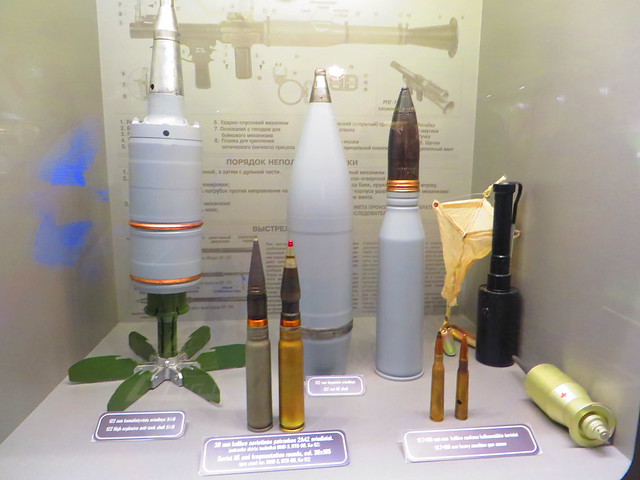 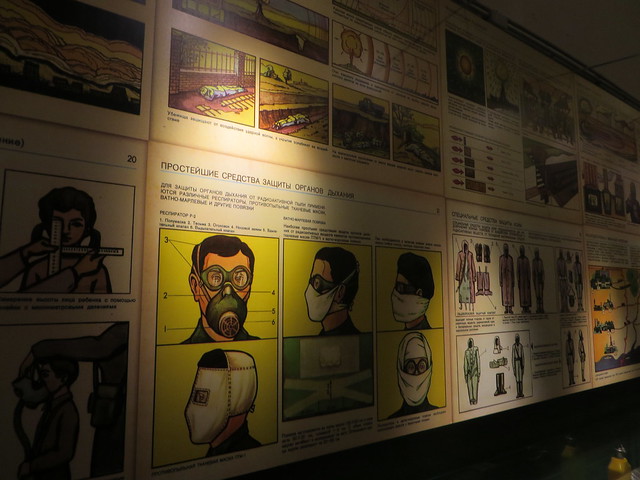 In 2012, a Cold War Museum was opened at the site. Tourists can visit the underground and the missile silos labyrinth and get knowledge of the Cold War period, propaganda strategies, consequences of the nuclear explosions and the life in the military base. 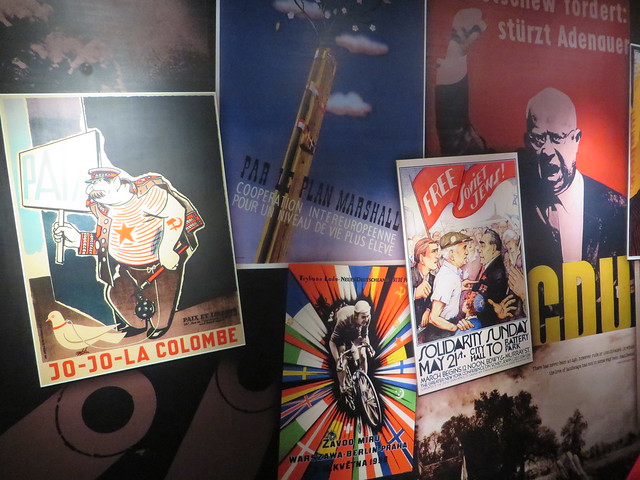 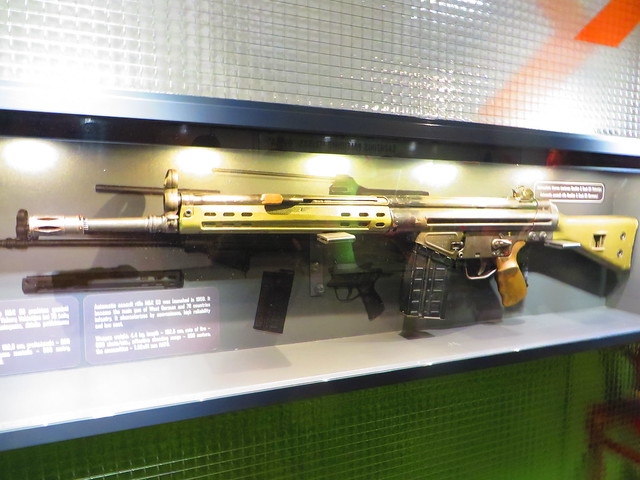 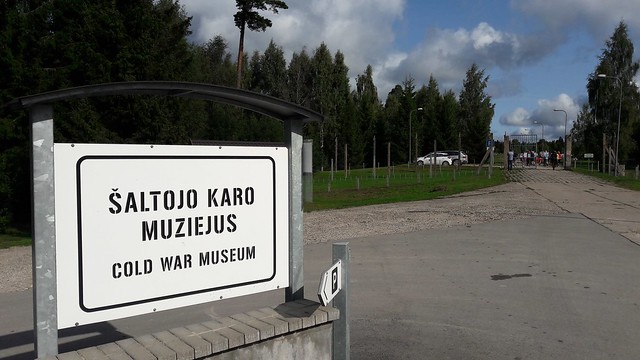 The Hill of Crosses

This was a very quick stop, a place that I didn’t really enjoy too much or recommend.  It’s a emblematic place for Lithuania, as a country, as it signifies the peaceful endurance of Lithuanian Catholicism despite the threats it faced throughout history.

Still, it’s one of the most famous places in Lithuania, full of tourists taking selfies all around and making noise. We just spent 5 minutes here and ran away.

The Lithuanian Museum of Ethnocosmology is a sky observatory and ethnocosmology museum in Kulionys village located about 70 kilometres North of Vilnius. It is the first museum of such kind in the world. It was established in 1990 next to the Molėtai Astronomical Observatory.

The concept of ethnocosmology  – the model of the cosmic world created by the ancient Lithuanian people, the system of communication with it and respect for it. The exposition of the museum includes almost everything that is related to cosmology: from ancient meteorological instruments, astronomical and astrological calendars to musical works and works of fine art connected with cosmology.

Unfortunately for us, we got a bit late and the place was already closed (it closes quite early, at 4PM) and we only managed to walk around the main building. Too bad, as this was supposed to be a really cool place to explore.