I’ve been to Novi Sad some 10 years ago as a volunteer for one of Europe’s biggest music festivals, Exit. I don’t remember many things about the city from back then, but I do recall that I liked the city and its atmosphere, so that’s why we decided to pay Novi Sad a new visit while in Belgrade.

Novi Sad is the second largest city in Serbia, the capital of the Vojvodina region and an university center. With a population of about 250 000 people, Novi Sad yearly hosts Exist Festival, that takes place in the Petrovaradin Fortress. For almost a week, the city goes wild, and people from all over the world conquer it. 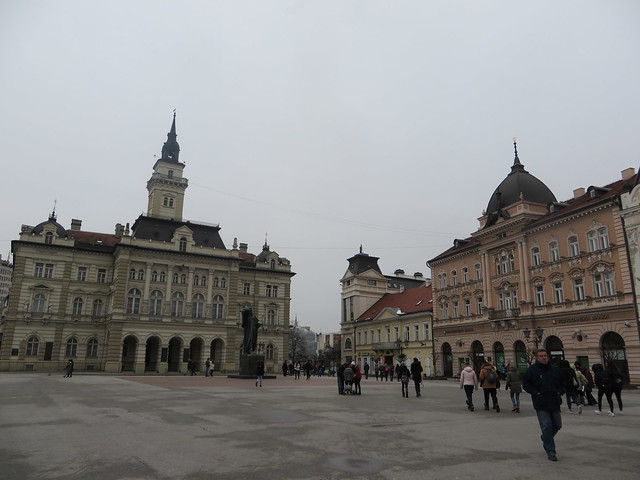 We only spent a few hours in the city, but found it charming even on a cold winter day. The big part of the city is made of tall buildings and communist block of flats, but the city center is entirely a pedestrian area and still conserves the beautiful baroque and classic architecture. 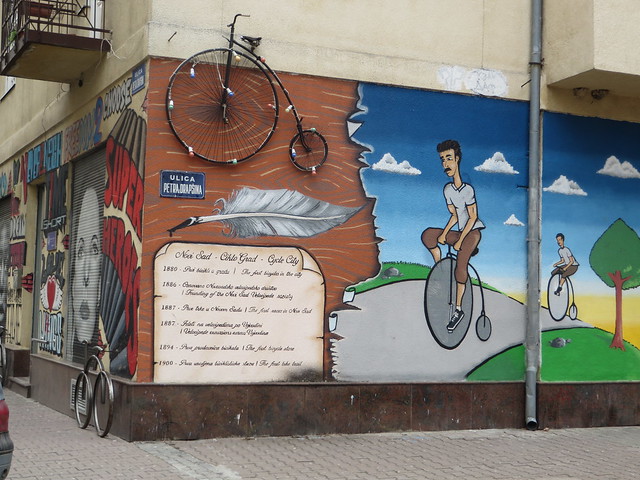 A walk in the city center is a true pleasure, with narrow streets, all sorts of small shops and coffee shops all over the place. The Danube is just minutes away and from one of its banks you can have a panoramic view of the Petrovaradin Fortress. 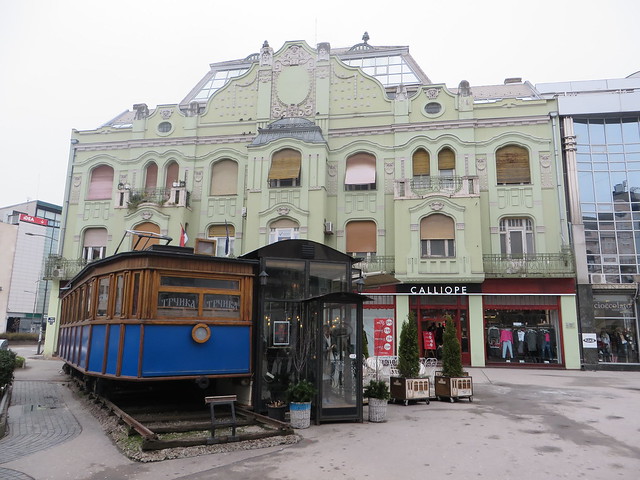 Summer time is of course better for a visit, as everything is green, and looks much better than what we found in this cold day. Also, spending time on the streets is more pleasant with some positive temperatures. You can even go bathing on one of the nice sand beaches on the Danube’s river bank. 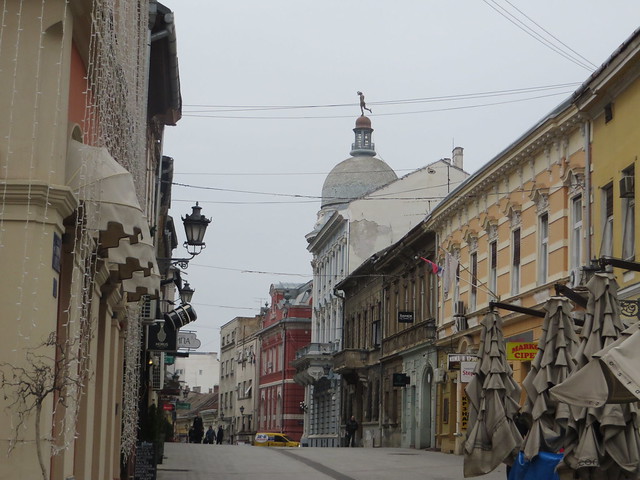 As we only spent just a couple of hours in the city, we didn’t get the chance to explore its bars and restaurants, but we did get a recommendation from a local friend, saying that we should try Project 72 Wine&Deli. So I guess we have to go back another time and try this place out! 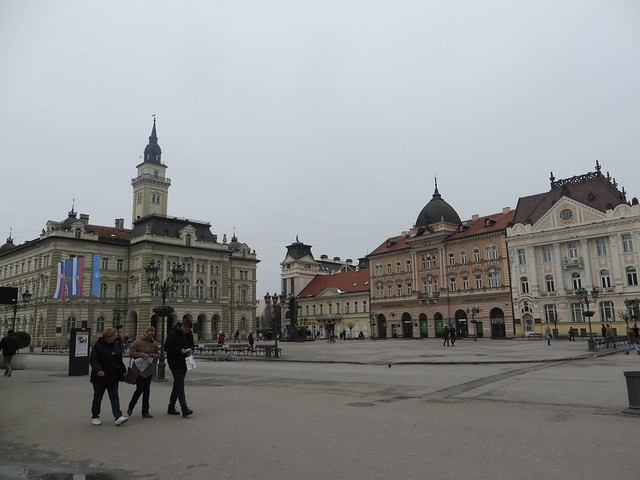