[Romania] The Fortified Church of Richiș

Visiting the Richiș Fortified Church was the most pleasant and revealing experience during our two days road trip around the Saxon villages of Sibiu and their fortified churches. Mr. Schass made sure that our visit there will remain for long in our minds.

The Fortified Church of Richiș follows the same pattern as the other similar churches of the area, but it has some specific characteristics that make it unique. And thanks to our guide, Mr. Schass we have the chance to see all the details of the church and understand the story behind them.

The church was initially a Cistercian church and turned into a Gothic one in the year 1400, but it still has some architectural details of the Cistercian style. 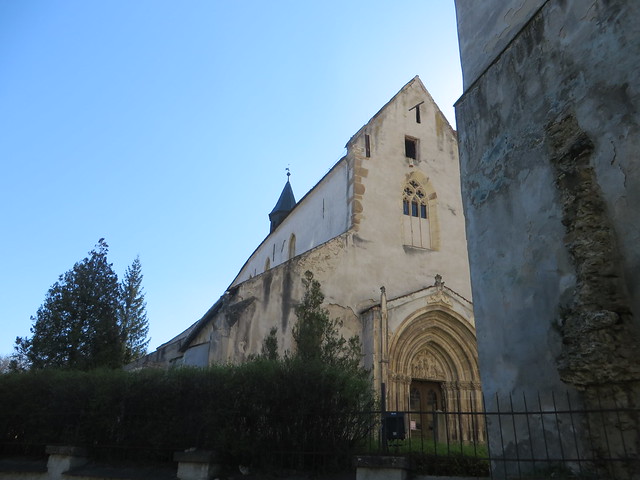 Inside the church, there are plenty of architectural details, wall paintings and sculptures, some looking like mythical creatures, giving the church a rather mystical atmosphere. 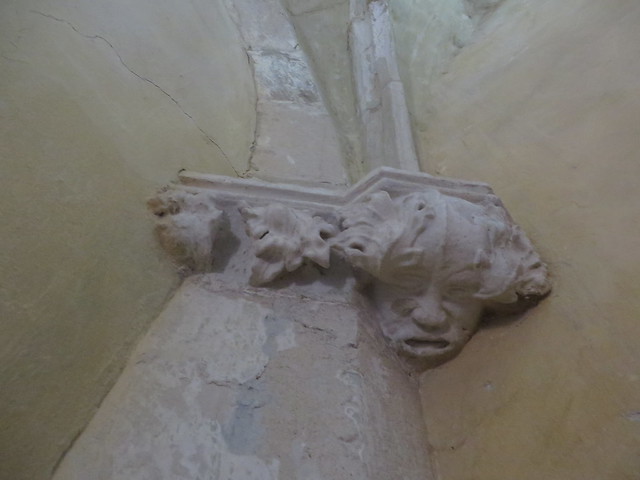 As we were the only visitors for that morning, Mr. Schass was all ours. We had the chance to get a detailed explanation of all the small sculptures of the church, to hear all sort of stories about the village and its inhabitants. It was such a pleasure to hear him talk, especially since he is one of the last Saxons of the village and also since he has lived to see the village change during the last 80 years. 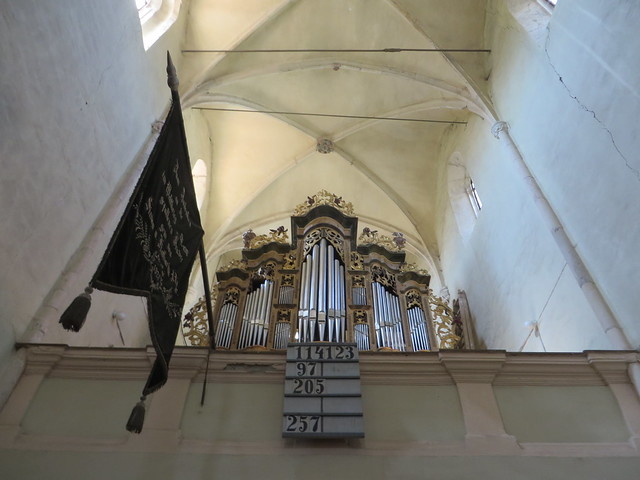 Richiș is only 3 kilometers away from Biertan, so if you’re in the area, don’t miss any of the two. 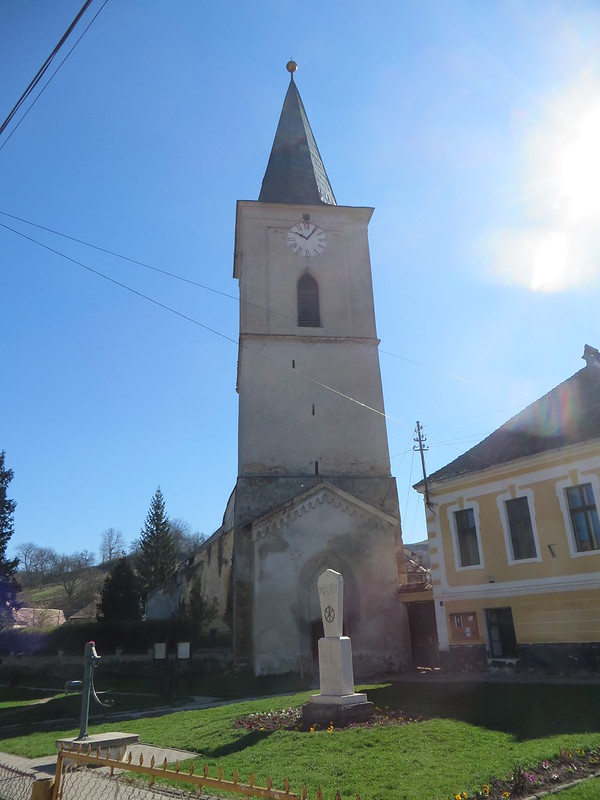