Our last stop from the second road trip through the Saxon villages was Slimnic, also known as Stolzenburg.  Slimnic is on the way from Sibiu to Mediaș, two important cities in the South of Transylvania. In the medieval period the road connecting them was constantly under threat of enemy attacks.

Thus, in the 15th century, the city of Sibiu sponsored the construction, in several stages, of a citadel to protect the road and its interests. The fortress was built on the Burgbasch Hill above the Slimnic village. The first mention of the citadel is 1529, but there are reasons to believe that the first fortifications were much older, from the 13th century around the great Mongol invasion. 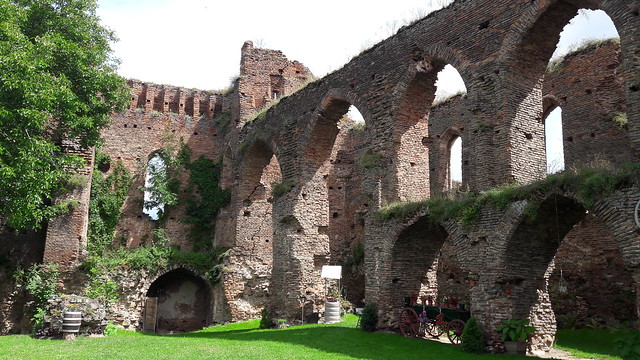 The walls were built with bricks and form a military architecture complex with some defense towers. Some of the wall are 18 meters high and 3.5 meters thick. Inside the walls, in the North there is a square shape courtyard, to the South a triangular one and the fountain courtyard. 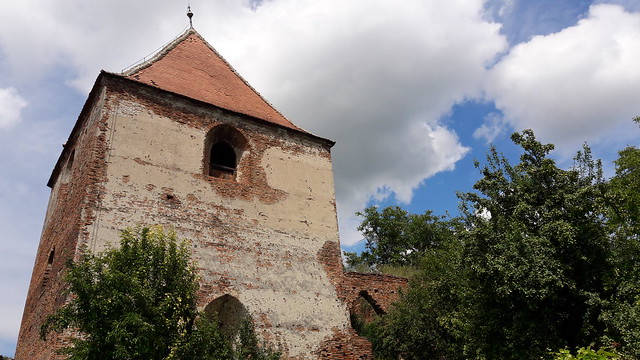 Around 1450, in the center of the fortress, started the construction of a hall church. Due to the countless attacks on the fortress and the three Turkish invasions from the 15th century the planned hall church was never finished. The remains of this big structure can be seen also today and they look more like an aqueduct than a church. Inside, the fortress also hosted a small Gothic chapel, the only one which can still be admired today. 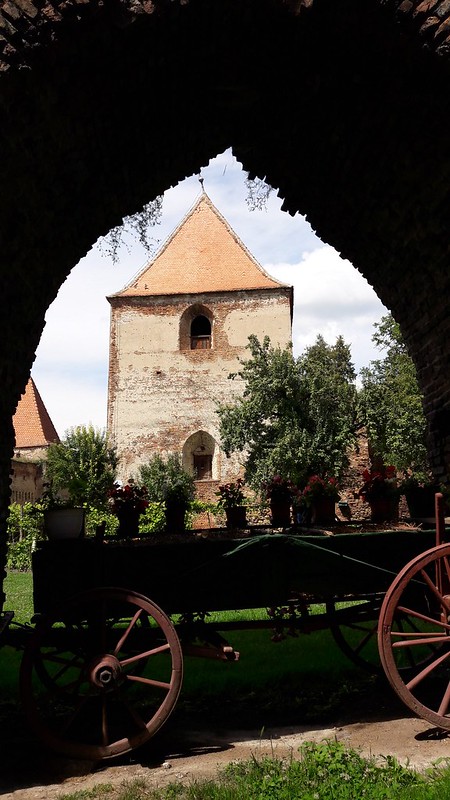 Over the centuries, the fortress suffered countless attacks and some of them proved to be devastating. For instance, during the Hungarian rebellion against the Hapsburg Empire the fortress was severely damaged. During the siege of 1706 the citadel was pun on fire, the Gothic church, the parochial house and the south courtyard were completely destroyed. 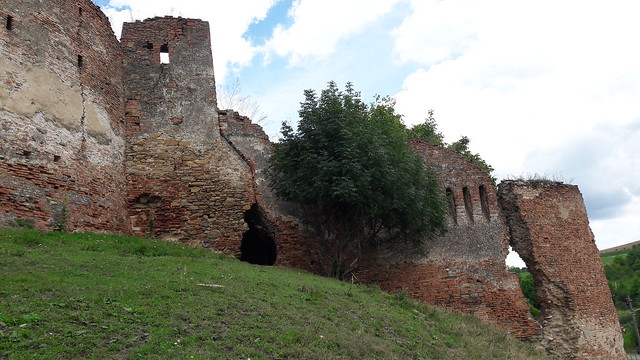 In 1717 a renovation of the walls and the church began but the works were stopped two years later due to the plague epidemic that made numerous victims. From that time on, the fortress entered in a process of constant degradation. 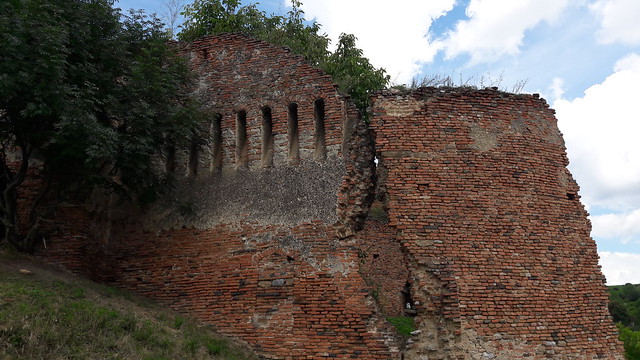 In the 1950’s, some consolidation work was done by the local community and the state and the bell tower, the walls and the defense tower in the North – West have been restored. 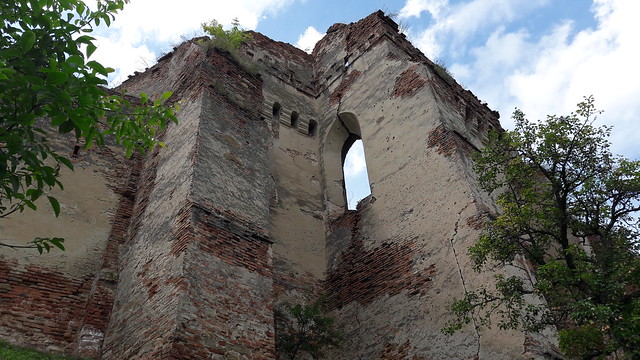 Today, the fortress is still standing and its high, reddish ruins (because of the red brick) are noticeable from afar. The caretaker and his wife are living inside the citadel in some storage houses (at least during the summer). They use parts of the courtyard to raise rabbits, chicken and goats. We were really impressed that the fortress is still inhabited. To enter the strong wooden gate you have to ring a bell or call the caretaker. There is an entrance fee of 3 lei. 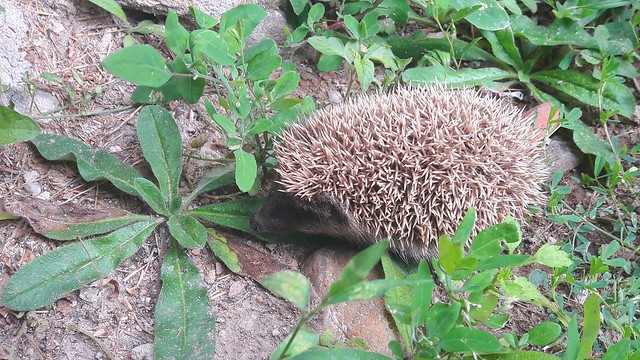 Slimnic is a good place to grow apple trees so if you want to taste and buy apples and some delicious 100% bio apple juice , go to Livada Rodiana.

For accommodation you can try the Slimnic Guesthouse, Baroque Guesthouse or La Cetate Guesthouse.