It’s hard to find the right English translation for the name Mărginimea Sibiului, but we could call it The Outskirts of Sibiu. It actually represents the south-western part of the Sibiu county, limited by the Sadu River in the south and the Sălişte river in the north.

Set at the border of a mountains area with a hills area, Mărginimea Sibiului is mostly known for some of its authentic villages: Gura Râului, Jina, Cristian, Orlat, Poiana Sibiului, Poplaca, Rășinari, Râul Sadului, Tilișca or Sibiel, villages that are situated around the valleys of different rivers that flow from the Cindrel Mountains through the Transylvanian Plateau.

The villages are a true delight for someone visiting them. Old churches, beautiful houses, with wooden doors and backyards, orchards on all the surrounding hills, and mountains on top of all that.

The area where Mărginimea Sibiului lies now was know from the times of the Roman Empire, the Romans building on the place where Boița stands today, a strong fortress to protect the area. The oldest known village is Rășinari, which dates from 1204, followed by Tălmaciu (1318), Orlat (1322) and Săliște (1354). An important event in the area was the establishment in the 18th century by Maria Theresa of the 1st Romanian border regiment at Orlat. 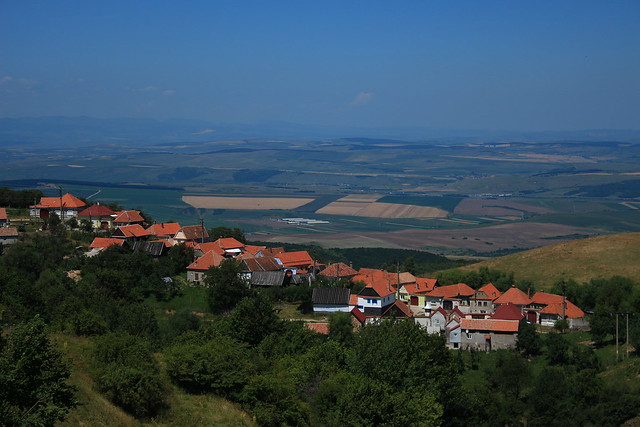 Regarding its traditions, the people living in Mărginimea Sibiului were (and still are even today) predominantly shepherds, who continuously crossed the Carpathian Mountains, maintaining the essential link between the Romanian communities to the north and to the south of the mountains. Having big herds of sheep, helped the people develop related activities, such as wool and leather manufacturing. 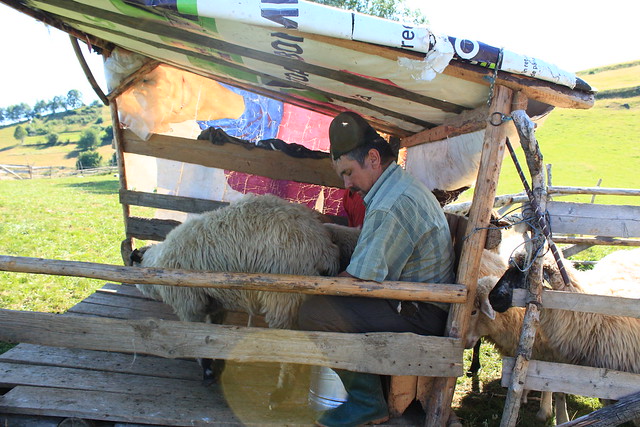 An emblematic story about the shepherds in Mărginimea Sibiului is related to blue painted houses. It is said that some of the shepherds got as far as the Mediterranean sea with their herds and being so amazed by the blue waters of the sea, they decided to paint their houses in the same color to always remember the beauty of the sea. 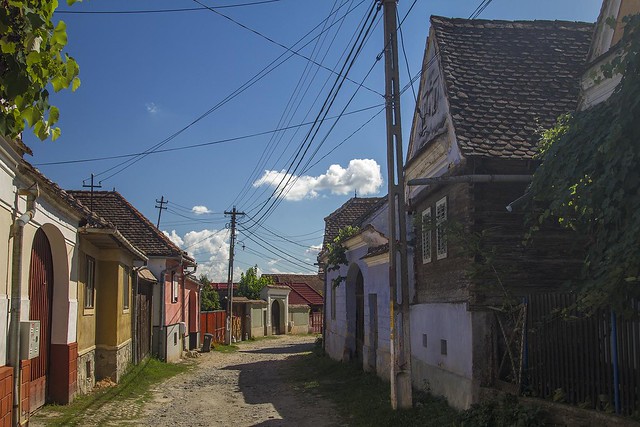 The gastronomy of Mărginimea Sibiului is a mixture coming from the people who have lived in this part of the county. They were mainly Romanians, but also Germans, Saxons or Hungarians left their mark on some of the most known recipes. 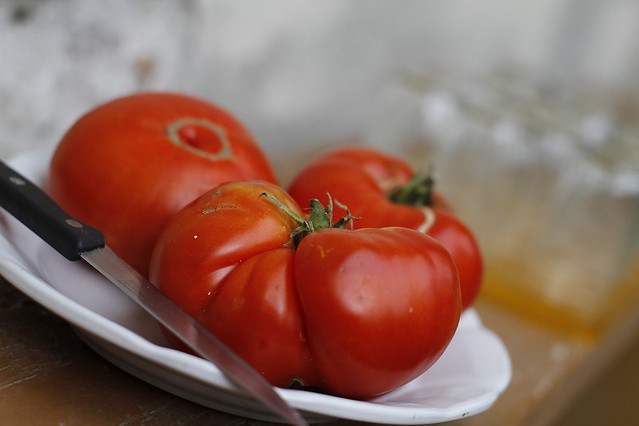 Of course that, being an area with shepherds, Mărginimea Sibiului is mostly known for the sheep cheese and diary products. There are so many cheese assortments in this area that you would probably need at least one week to try them all. Especially since every household has its own production method. Some of the most emblematic ones are telemea cheese, sour milk, burduf cheese, kneaded cheese or urda. 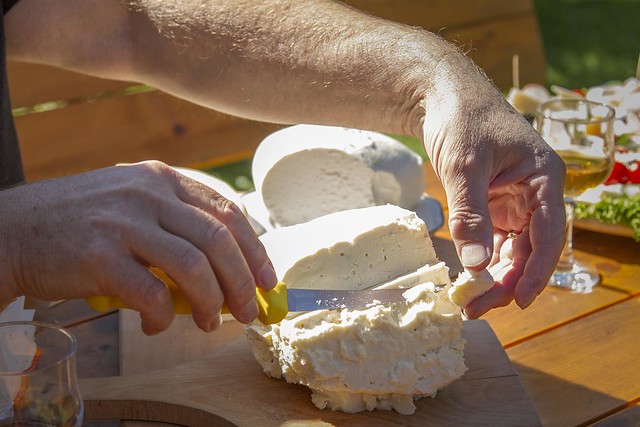 Being an area of mountains and hills, allowed the people to harvest forest fruits in the summer from the mountains, and to grow fruits orchards in the hill area.This also allowed them to further work with these products and make gems, syrups, fruit compote and of course, local alcoholic drinks derived from fruits. 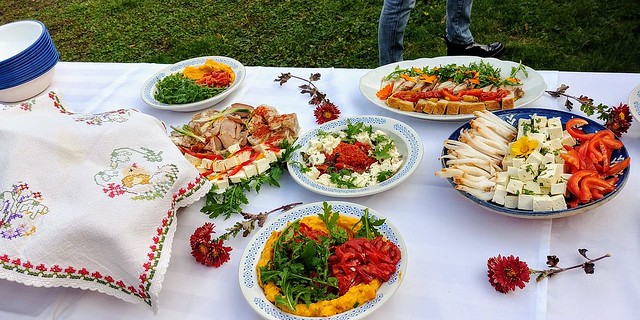 Being close to so many mountain rivers, people used to fish trout and to catch and eat frogs, snails and crabs from the river valleys. As for desert, the Saxon cookies and the hanklich were always prepared by the skilled women of the villages in times of celebration. 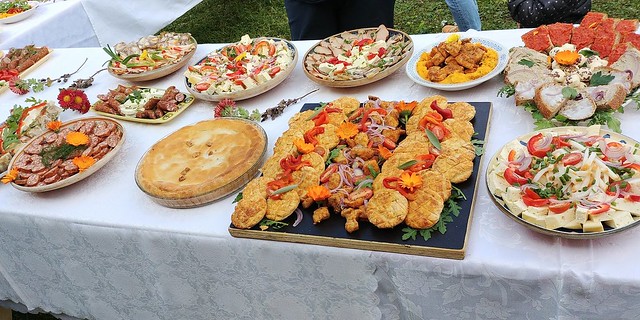 If it were to define Mărginimea Sibului in a few main dishes, I would probably say: lamb stew, grilled sheep with garlic, buried in the ground sheep, bacon roasted on the open fire, polenta with milk, bulz (cheese wrapped in polenta and grilled). 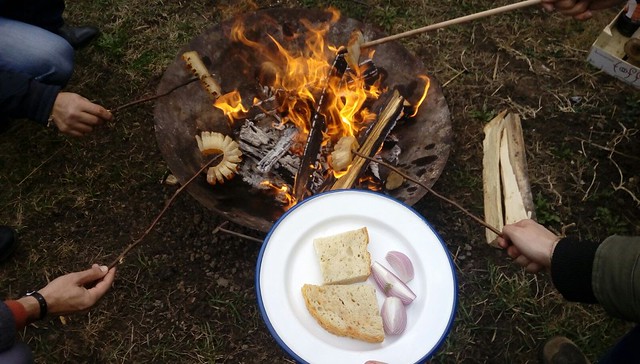 Local products of Mărginimea Sibiului can be found in the markets we have in Sibiu, but if you’re in the villages, here’s a short list of producers you can buy from: 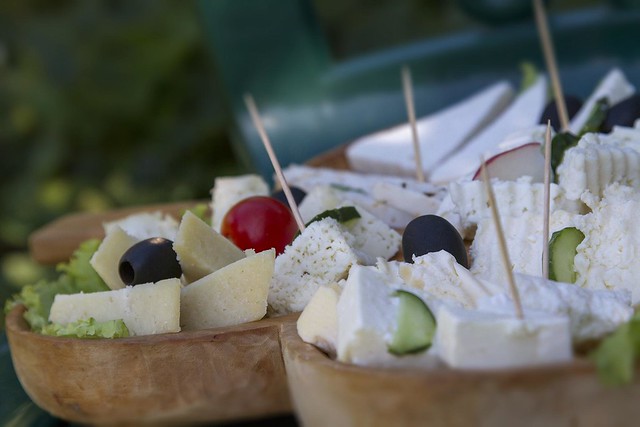 For a person visiting this area, tasting the food and wondering around in the villages is just a part of understanding what the specific and true value of the area actually is. Luckily, Mărginimea Sibiului has kept some of its traditions and celebrations and you can take place into some true rural representations. 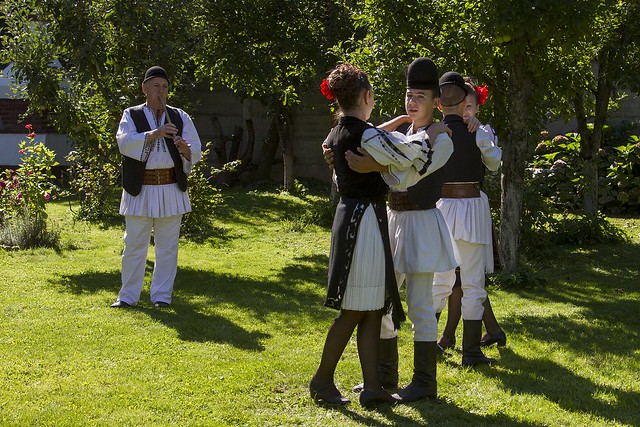 1st of June is The Cabbage Pie Day in Rășinari (Ziua Varzarului) and on the 23rd of June is the Celebration of the Mountain Peony (Bujorul de Munte) in Gura Râului. August is when the shepherds come back from the mountains, to prepare for the winter and this is also when Up on the Jina Mountain (Sus pe muntele din Jina) and The Shephers Celebration (Sarbatoarea oierilor) in Tilișca happen.  For those wanting to try the local cheese and țuica, August is again the month when the Cheese and Țuica Festival happens in Rășinari (Festivalul brânzei și al țuicii). October is the month when apples are harvested, so Fântânele and Sibiel host the Apple Fairs. 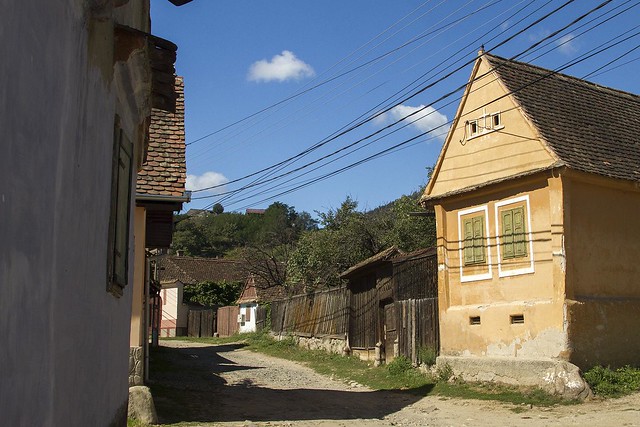 My Transylvania Association brings local tastes back to life and they organize brunches in some of the villages of the Mărginimea Sibiului, in Galeș, Poplaca, Sibiel, Cristian or Râul Sadului. So if you want to experience the gastronomy of the area, these events are exactly where you have to be. You can see all the available events and book a place on eat-local.ro. 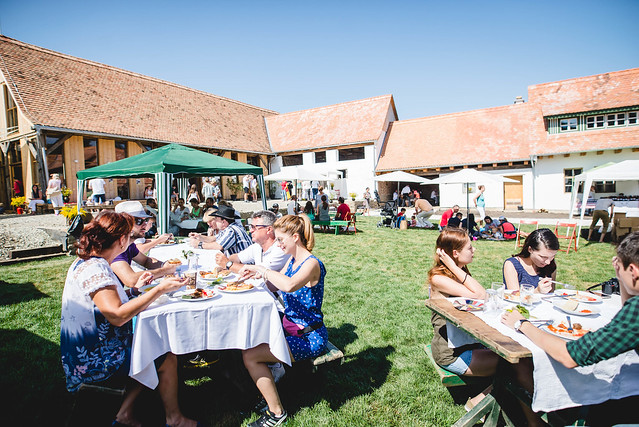 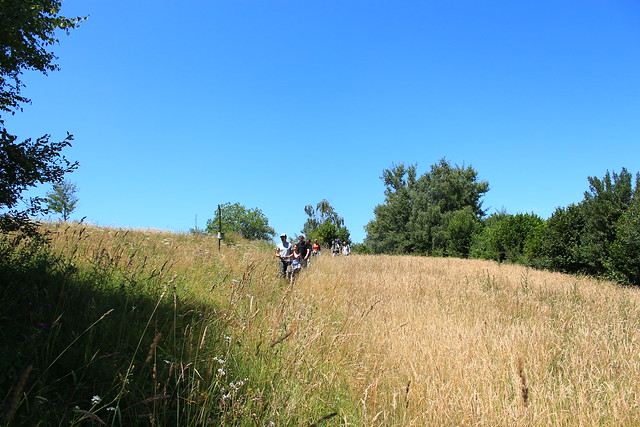 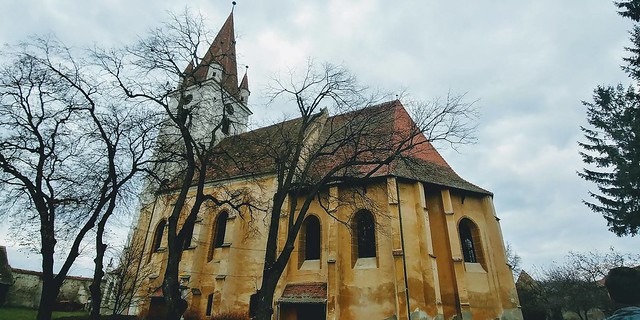 For those interested in learning some of the crafts of Mărginimea Sibiului, it’s possible with a reservation to take part in some really cool workshops: Ceramics in Cisnădioara (Henning Michael), leather manufacturing in Săliște (Radu Ilieș) or painting in Sibiel (Marius Coman).

Last, but not least, experiencing the true value of Mărginimea Sibiului wouldn’t be possible without spending at least a night in the area. What more would you want than to be woken up in the morning by the cattle bells and the church bells and see how slowly the village turns to life. Here is a list of possible places to book a room and enjoy the village life at its best. 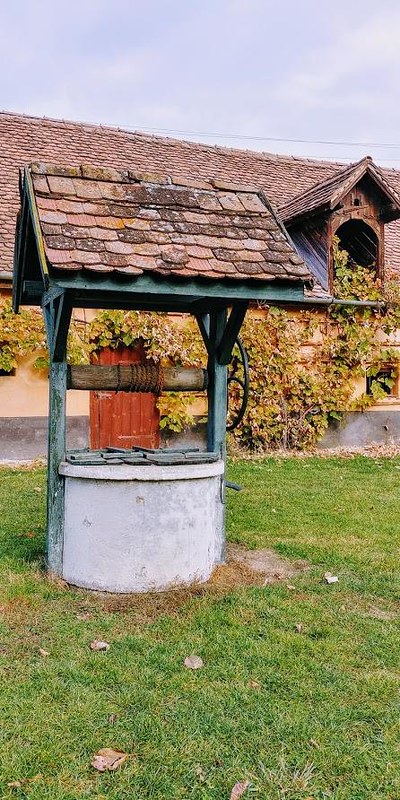 The hosts are very welcoming, they cook delicious meals with traditional products and they know all about their village and the mountains and hills around.