[Romania] The Princely Court of Târgoviște

Although we’ve been many times on the road, driving to Bucharest, it is only this spring that we considerend having a stop in Târgoviște, for an important history lesson about medieval times. 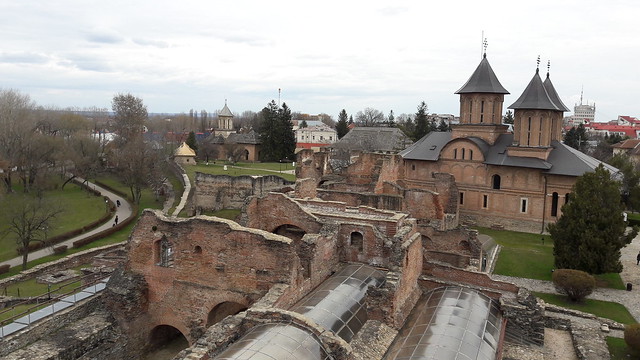 Târgoviște is a middle size Romanian town in the South of the Carpathian Mountains, 80 kilometers away from Bucharest, in the Dâmbovița district. Târgoviște is known to have been the capital city of Wallachia (Romania didn’t exist yet) in the XV- XVIII centuries and it was the most important economical, political, military and cultural city of Wallachia. 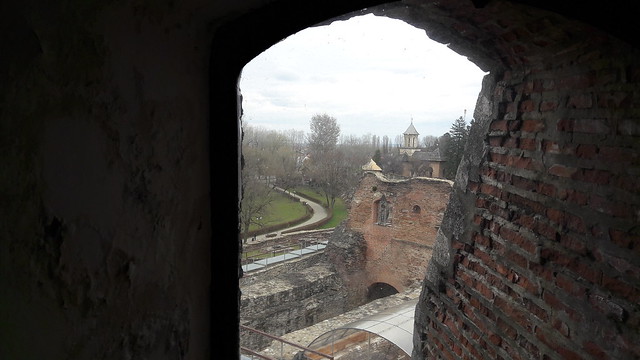 The Princely Court of Târgoviște represents a set of buildings and fortifications, dating from medieval times, built mainly for being the home of the rulers of those times. It is first officially mentioned in documents in the year 1400 and it is also known, among others, to have been the official residence of Vlad the Impaler (aka Dracula). 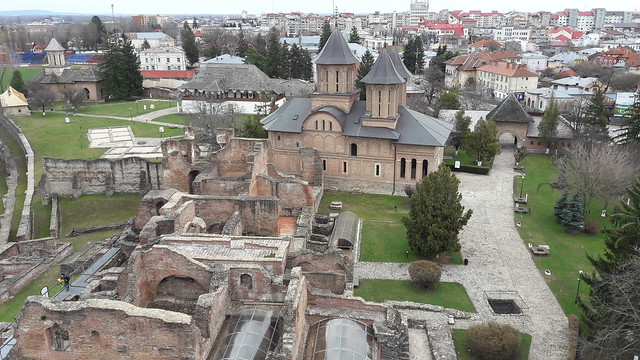 He lived here for 7 years as the ruler of Wallachia. This was Vlad’s longest period of power and during that time he committed many atrocities. Most accounts documented about he’s actions were greatly exaggerated because they were written by his enemies at that time. 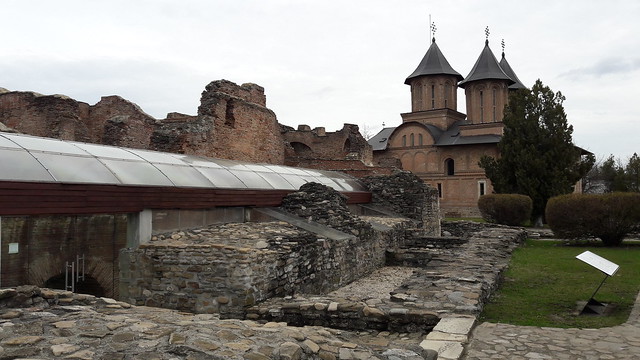 The Palace in the Princely Court is now in ruins, but some walls are still intact and a few of the underground rooms are still open for visiting. 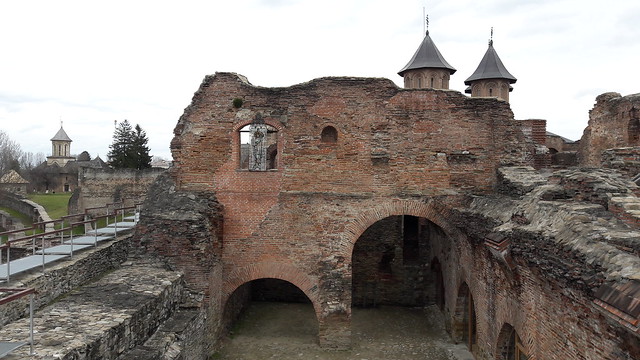 The Chindia Tower, used in those days for observation and protection against invaders, is now a perfect spot to see the princely court from above. 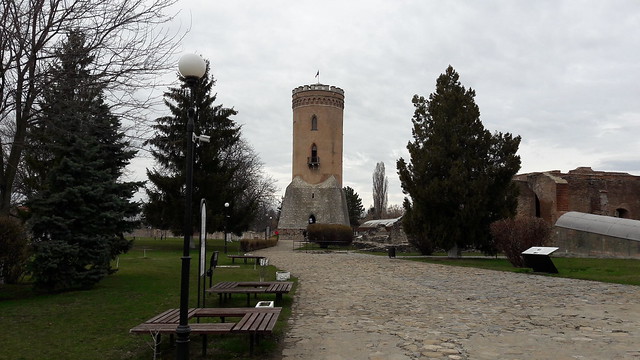 The Princely Church is the only building from the court that is completely intact even nowadays. The paintings are all original and contains the most detailed gallery of Wallachia rulers of the time. 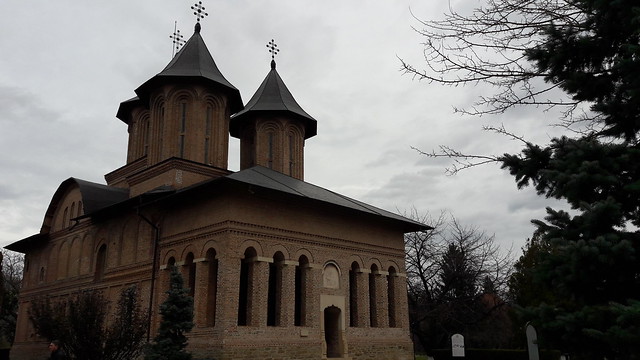 In one of the adjacent buildings of the main palace, the Arama House, you can now find The Museum of Old Printings techniques and old Romanian books. Worth having a look there as well, as you will find many old manuscripts and an old printing machine from the XV century. 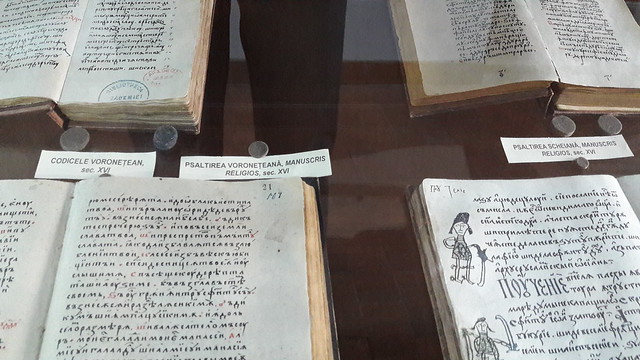 While in Târgoviște, stop also at The Museum of Human Evolution and Technology in the Paleolithic. One of a kind in Romania and Eastern Europe, it presents evidences and artifacts discovered in Romania, dating from the middle and superior Paleolithic. 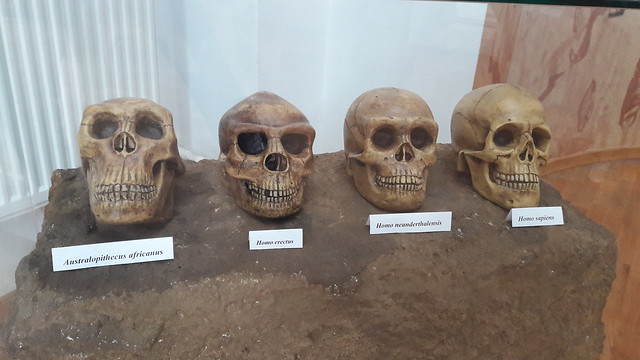 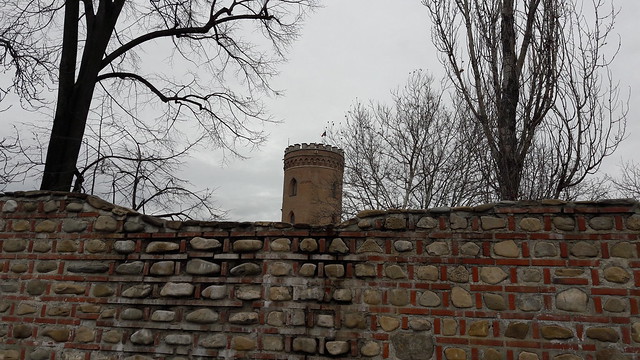